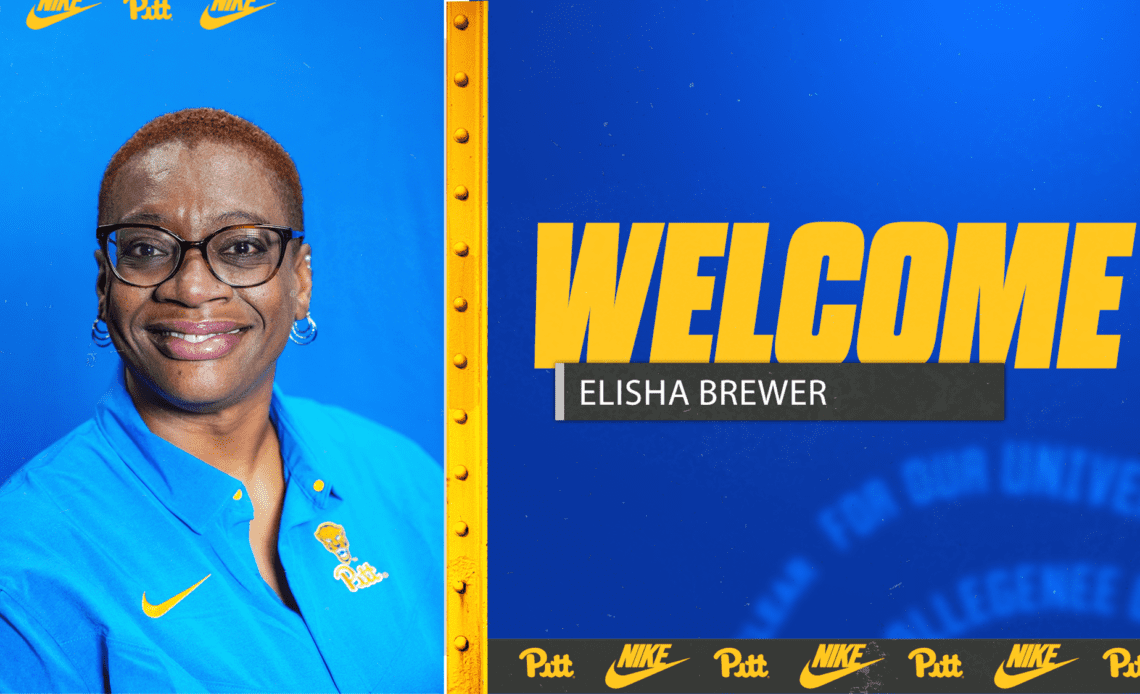 “Coach Brewer’s resume and results speak for themselves,” stated coach Alonzo Webb. She brings a wealth of knowledge and championship experience to the Pitt track and field program which should greatly enhance our team…There is no substitute for being part of the coaching staff and experiencing winning an NCAA division one track and field championship as a team, which she accomplished at the University of Kansas,” continued Webb.

Coach Brewer’s coaching career crosses a span of 21 years at the Division I level. Brewer has coached over 25 All-Americans, 13 Big XII Champions, 5 C-USA Champions, and rewrote the record books in the sprints, hurdles, and relays events at both the University of Cincinnati and the University of Kansas. Her career started at the University of Cincinnati in 2001. In 2003, Brewer’s first All-American was David Payne in the 110m hurdles who was also a 2X C-USA Conference Champion in the 110m hurdle as well as 400m hurdle champion. Payne also was the NCAA Mid-East Regional Runner-up in 2004 and ran an impressive personal best of 13.42 in the 110m hurdles. Also, while at UC, Charlyn Ray was the C-USA Conference Champion in the 200m dash in both indoor and outdoor seasons in 2003. In 2003 and 2004, Brewer coached athletes at the Mid-West Regional meet in every sprinting event on the track.