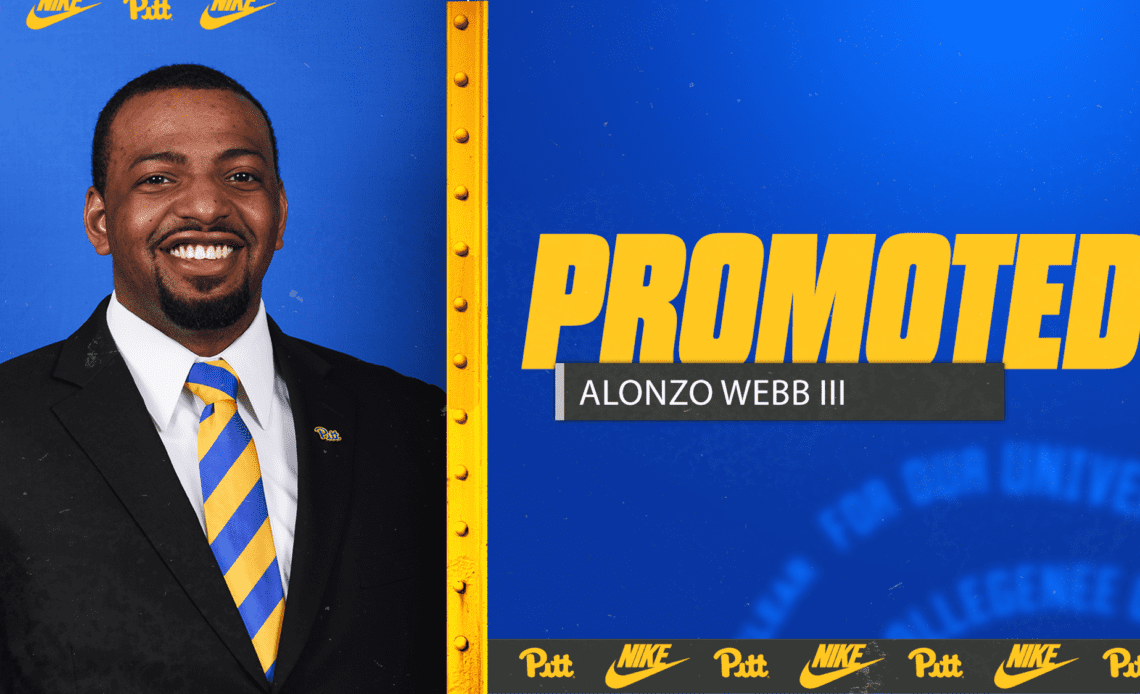 “Alonzo Webb III, “Coach Zo” our jumps and multi-events coach is the longest-tenured coach on my staff and has been a loyal and trusted assistant coach for the past thirteen years,” stated head coach Alonzo Webb.

Webb is considered one of the young up-and-coming track minds in the nation and is well respected by his peers in the ACC and nationally.

“He has quietly been our international recruiting coordinator traveling to Poland for the World U20 meet, Sweden and Italy for the European U20 meet, and Jamaica for the Jamaican Nationals,” stated Alonzo Webb.

His efforts are beginning to pay dividends, signing top international talent to the past three classes. Including 2 top 30 in the world U20 athletes.

“This promotion was earned through hard work and dedication to his craft, “stated coach Webb.

Alonzo Webb III has demonstrated tremendous growth as a coach and recruiter.

“I would like to thank Coach Webb for his continued belief in me and what I can bring to this program. I would also like to thank Heather Lyke, and Chris Hoppe who have shown their commitment to providing the support and resources to make Pitt Track and Field successful,” stated Alonzo Webb III. “To take on this role at my alma mater feels special and I look forward to building on the traditions of our program and continuing to elevate our recruiting to the level of excellence we expect at Pitt, “continued Webb III

Alonzo is a 2010 graduate of the University of Pittsburgh with a bachelor’s degree in communications with a related area in Africana studies. He was a member of the Panthers’ track and field team, competing under his father, head coach Alonzo Webb. He participated primarily in high jump.