Medal magic! Silver lining for Megan at Euro Cross to lead GB and NI to team golds in Turin 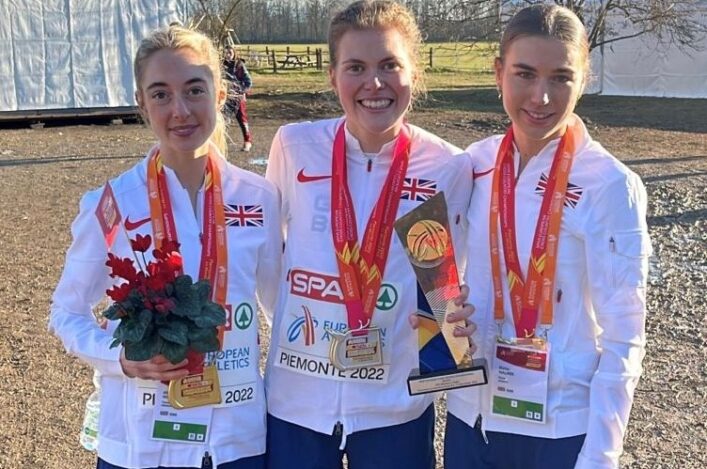 Megan Keith underlined her class on the European cross country stage once again with a superb run in Turin.

The Scot took a richly deserved silver medal in the Women’s U23 race at the Euro Cross to lead the British team to gold medal glory.

Megan was beaten on the day only by Italy’s home favourite, Nadia Battocletti, who edged away on the final lap of the undulating 6k course.

It was a superb spectacle – with athletes even running through a castle museum at one stage – and the Scottish trio selected by GB and NI did themselves and their coaches and clubs really proud.

‘I am delighted with that because in my head I was thinking that if I cam second that will pretty much feel like the gold because Nadia is such a good cross country runner and the race is in Italy,’ said Megan.

‘The course was brutal to be honest. I thought coming from Scotland I could cope with hills but there were some very difficult bits today – and very slippy mud, too.’

With Alex Millard taking bronze behind Megan, Edinburgh AC’s Eloise Walker was home in 11th place and Alice Goodall of Edinburgh Uni Hare and Hounds was just behind in 13th place.

Eloise thus ended a rollercoaster year in a good place after of course appearing for Team Scotland at the Commonwealth Games int he 5000m final.

Alice made her debut in a GB and NI vest with that excellent run belying the fact this was her first outing at this kind of international level.

Megan for her part was stepping up from the U20 age group after being champion in that category last year in Dublin.

Her approach was no different despite facing elder athletes and she tracked Battocletti almost throughout the race before the Italian successfully defended the title she had won in Ireland last December. 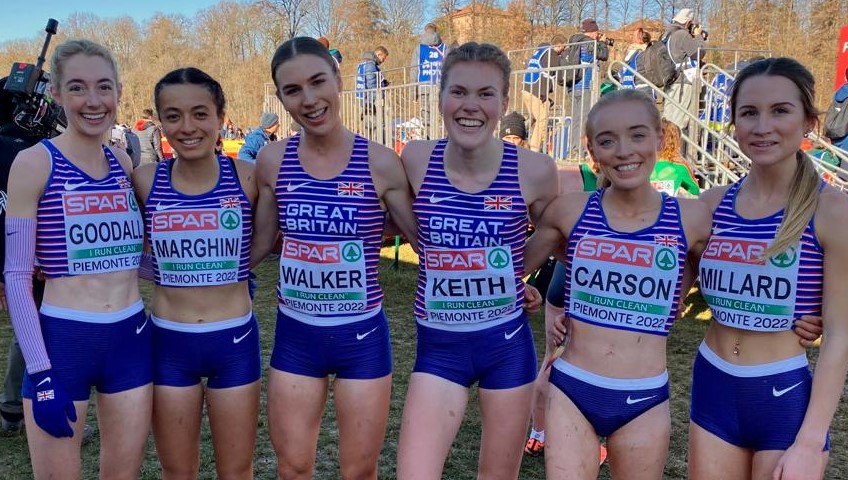 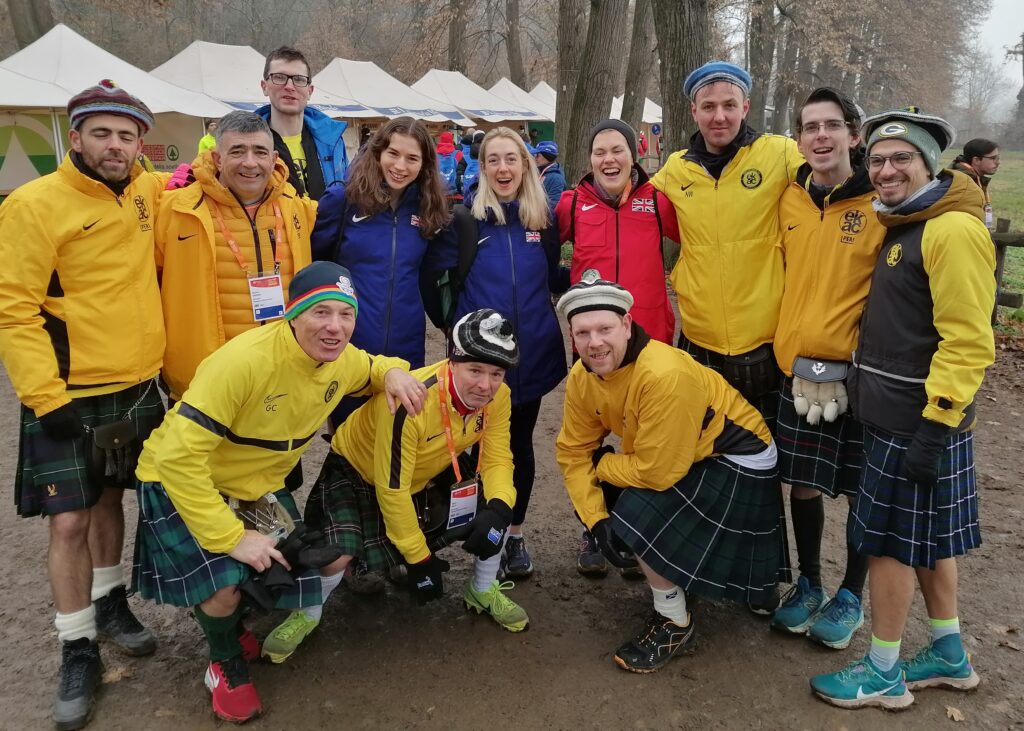 The Tartan Army are always a feature of the…