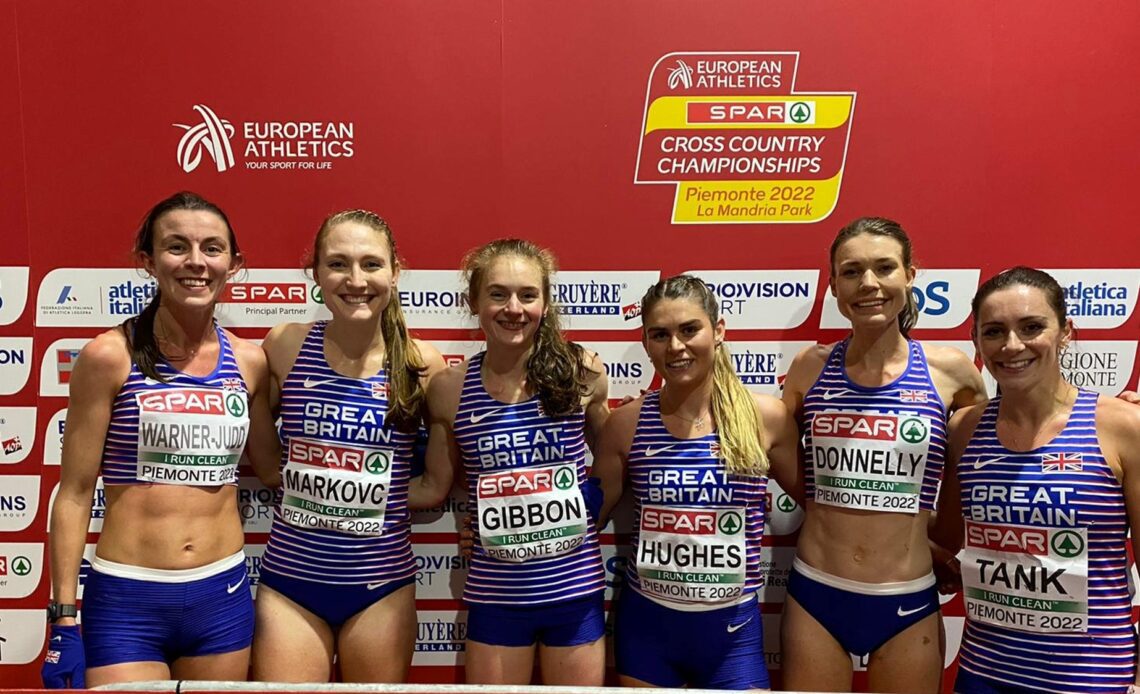 Tank finished the arduous 7662-meter course that looped through some steep hills as well as a museum with a time of 27:44 to beat out fellow teammate Jessica Gibbons at the line in the final 500 meters. Tank was in 25th at the first marker (608m) before slowly moving up the ranks to her eventual finish at 13th.

Team silver for the women ??


For the latest news and information on the Utah cross country and track & field programs, fans can stay connected online at www.UtahUtes.com and on social media by following on Facebook, Twitter and Instagram.