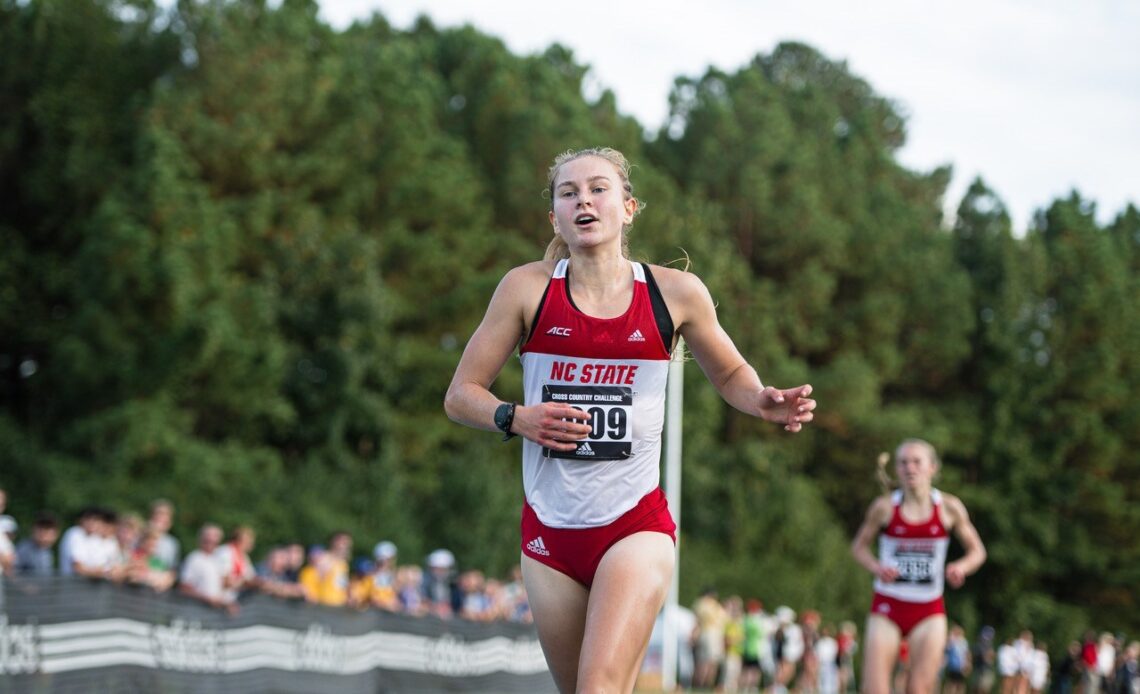 The announcement was made by Chris Voelz, Executive Director of THE Collegiate Women Sports Awards (CWSA).

For the past 47 years the award has been presented annually to the top women athletes in 12 NCAA-sanctioned sports. Tuohy is now a finalist for the Collegiate Woman Athlete of the Year and the 2023 Honda Cup.

“It is an honor to win The Honda Sports Award for cross country this year,” Tuohy said. “This award means a lot to me because it not only recognizes my athletic performance but my academic achievement and community involvement. So many amazing women that I look up to have won this award in the past and it is a privilege to be able to join them as a recipient of the award.”

Tuohy was named the ACC Women’s Performer of The Year and the USTFCCCA National Women’s Athlete of the Year.

Last month, Tuohy, a sophomore from Stony Point, New York, won her first cross country national championship. On a cool day in Stillwater, Oklahoma, Tuohy set a course record, crossing the line in 19:27.6. Tuohy was also the Southeast Regional and ACC champion. Her 19:08.9 finish at the ACC championships was a Virginia Panorama Farms course record. She also won the outdoor title in the 5000m as a freshman.

During the 2022 season, Tuohy finished first at the Nuttycombe Wisconsin Invitational and the Joe Piane Invitational. Tuohy becomes the fifth ACC Performer of the Year and second in a row.

Tuohy is an eight-time USTFCCCA All-American in cross country and track and field and has eight All-ACC honors. Tuohy is a six-time USTFCCCAA All-Academic and a seven-
time All-ACC Academic team member.

“Katelyn is a tremendous athlete, a great student, and an outstanding teammate. Her work ethic and her ability to raise the level of those around her are unmatched,” said head coach Laurie Henes. “Winning the individual NCAA championship after an undefeated season was such an accomplishment, and I know she was equally…