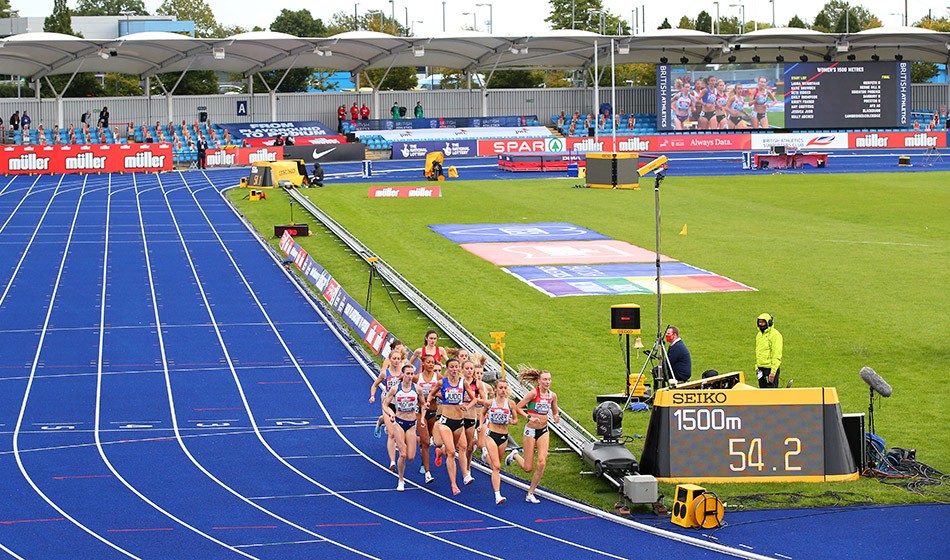 UK Athletics chair Ian Beattie says the governing body is confident of bouncing back from a precarious position that includes making a £1.8 million loss during the last financial year.

As major domestic events returned following the pandemic-related lockdowns, UKA’s total revenue during the 12 months up to March 2022 was £18.1m compared to £12.9m the previous year, which coincided with the height of the Covid outbreak. But costs during the 2021-22 period also rose from around £13m to £19.6m, which resulted in a £1.8m loss.

Reasons for this include dwindling commercial sponsorship which includes the end of Muller’s support, the costs of operating during a pandemic and major staff changes that included the replacement of a chief executive and Olympic head coach. Former CEO Jo Coates, for example, enjoyed a package of £226,163 before she resigned.

Beattie says: “Jack (Buckner, the new CEO) and I are very aware that no organisation can sustain losses at this level for an extended period of time and we’re focused on turning the financial position around.”

In the quest for new sponsors, a couple of potential deals were almost completed this autumn but were scuppered at the last moment partly due to the wider economic turmoil in the UK. But another commercial deal has gone through and is set to be announced in the new year.

The new sponsorship is not expected to be a massive game changer but will give UKA a much-needed cash injection which will provide stability while other steps are taken to improve the finances of the organisation.

Crucially, UKA confirm the elite athlete support programmes will not be affected by any of this either as they are supported by the National Lottery. Beattie and Buckner also insist the governing body is not about to go bust, as its predecessor, the British Athletic Federation (BAF), did in 1997.

Buckner, who began his role as chief executive halfway through this summer, said: “We believe athletics is a fantastic sport and we want to get it back to where it should be. So we want to make it more profitable and sustainable.

“We saw what athletics did this summer at the Commonwealth Games. It will require some really smart financial management to get the…