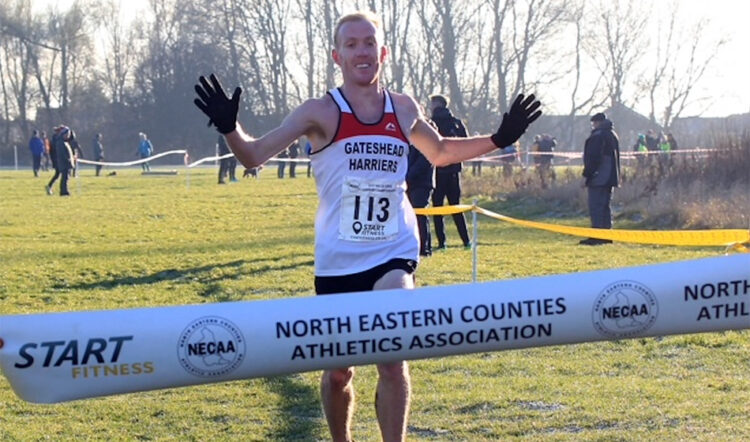 With winter now kicking in across the UK, domestic cross-country events are becoming muddier and chillier. Our latest round-up includes the North Eastern Counties Championships and South of England Inter-Counties.

Despite temperatures no higher than 2C and in wintery conditions, New Marske Harriers hosted the event in occasionally sunny weather, Martin Duff reports.

The senior men’s race scored six in the team competition and Morpeth, led by second-placed Carl Avery, were comfortable team winners ahead of Gateshead for whom Inter-County winner Calum Johnson retained his title.

The 2020 English National champion was also second in this event twice, in 2017 and 2019, but it was his first race in nearly two months after a 48:00 fifth spot in the Great South Run.

Morpeth also had Dan Dixon a distant third and it was a similar result in the senior women’s race where Catriona MacDonald and Jane Hodgson were minor medallists, but behind race winner Philippa Stone, who won by nearly a minute. The Middlesbrough Mandale runner was third in the English National junior race back in 2017.

The under-20 and under-17 women ran and scored in the team race together but it was the younger Charlotte Dillon who got the better of under-20 winner Millie Breese, as these two were clear of the rest.

The younger men’s groups scored in the team battle separately and Josh Blevins was an easy junior men’s race winner but only two under-20 men’s trios closed in.

Joseph West moved up from fifth last year to win the under-17 event for Middlesbrough Mandale. Liam Roche just got the decision on Alex Boyer for a close second.

The Middlesbrough-based pair of Eden Creasy and Jacob Brown and were under-15 race winners.

Ben Beale took the under-13 boys’ race, while Olivia Murphy led twins Nell and Kitty Graham to a clean sweep in the girls’ event, as their Birtley continued their recent good form. 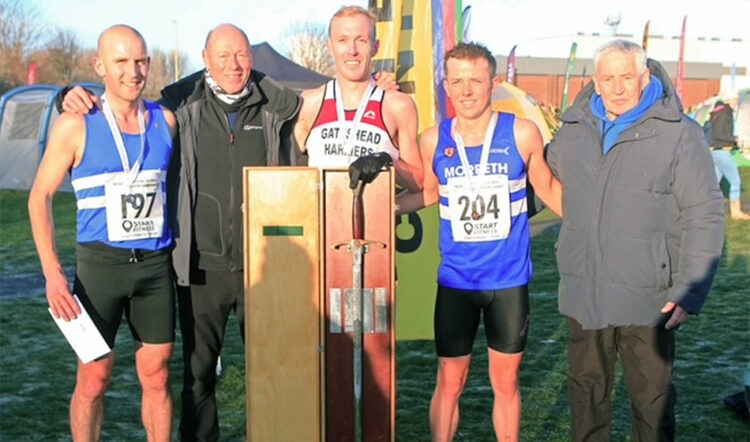