Using winter to identify your weaknesses 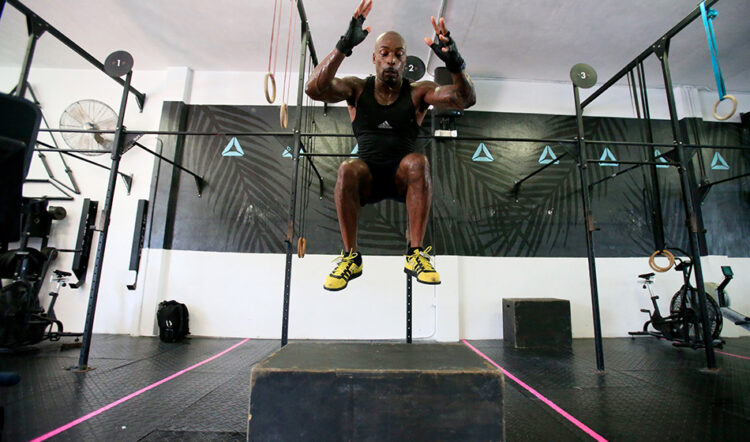 This can be a crucial time of year for many track athletes. With the summer season quickly becoming a distant memory, it’s now when the important foundations are laid for what lies ahead next summer.

With training intensity a little lower to begin with, there is an opportunity to work on the extra elements which can prove invaluable further down the line. It’s where some backwards thinking away from the heat of competition can help you get ahead.

Andy Kay, founder of Pure Performance, is a leading strength and conditioning coach who has worked with Jake Wightman since 2016 and was part of the backroom team which helped lead the Briton to world 1500m gold earlier this year.

At the start of every season, Kay will profile the athletes he works with to identify their biomechanical weaknesses. Working on those not only becomes the first port of call but also provides the purpose and direction to the off-track training programme he will put together.

With a background spanning multiple sports, the Royal Marines and now making a big impact in athletics, he believes that “running and strength and conditioning are now working more hand in hand” than they perhaps did in the past.

Here, he outlines why and how making it a part of your programme can help pay real dividends.

How would you sum up strength and conditioning and what you do?

Strength and conditioning is a term used for work that’s designed to either improve performance or reduce injury.

My job is to give the athlete as much time and capacity as I can for them to spend on the track because that’s ultimately where they’re going to get faster.

But they’re not going to do that if they’re injured or only capable of putting in a small percentage of what they could if they had, say, greater running economy, were more efficient or were springier.

Imagine your body’s a race car and you’ve got to get faster on the track. We’re the guys in the pits that keep it in top condition, if you like. Strength and conditioning is very much an accessory but the better you get, the more important it is.

Why should an aspiring athlete be doing it?

If you look at the big picture, there are certain factors around performance and injury that you’re not going to get from running alone.

A big one for me is tendon stiffness and reactivity, which is crucial in the production of force.