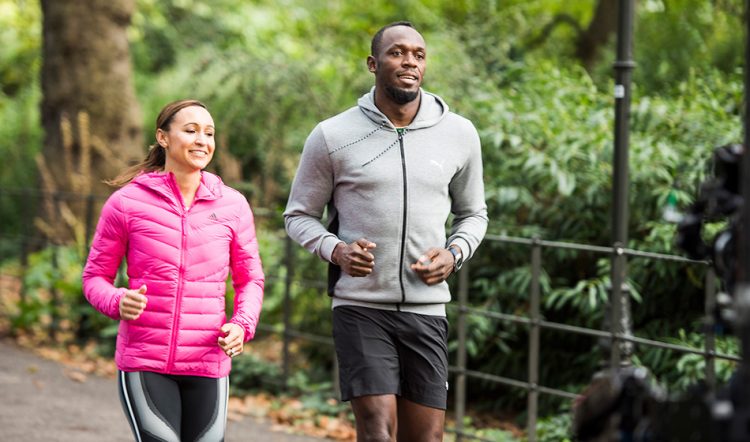 Usain Bolt will be presented with a lifetime achievement prize at the BBC Sports Personality of the Year awards later this month.

The Jamaican, who is now 36, won eight Olympic gold medals – including 100m and 200m titles at three consecutive Games – in addition to being the current world record-holder for 100m, 200m and 4x100m.

He retired in 2017 and, looking back on his career, said: “I feel accomplished. I’ve accomplished all I wanted to in my sport, so it’s just a great feeling to know that with [the] determination and sacrifice that I put in that I could accomplish what I wanted to. I always try to motivate people and say listen, believe in yourself and just go out there and do your best.”

For the main award at the annual ‘SPOTY’ night, England footballer Beth Mead is odds on favourite with other leading contenders being snooker player Ronnie O’Sullivan, cricketers Ben Stokes and Jos Buttler, plus boxers Natasha Jonas and Tyson Fury.

Jake Wightman and Eilish McColgan are fairly prominent with some betting firms but it looks unlikely that track and field athletics will win this top award.

Mo Farah was the last winner of SPOTY from the sport of athletics. Seb Coe, Daley Thompson, Fatima Whitbread, Kelly Holmes and Paula Radcliffe are other athletics stars to have claimed the top honour in the past.

Athletics is easily the most successful sport in the history of SPOTY but has only had one winner in the past 16 years – Farah in 2017 – and didn’t even have a contender in the short list in 2021.