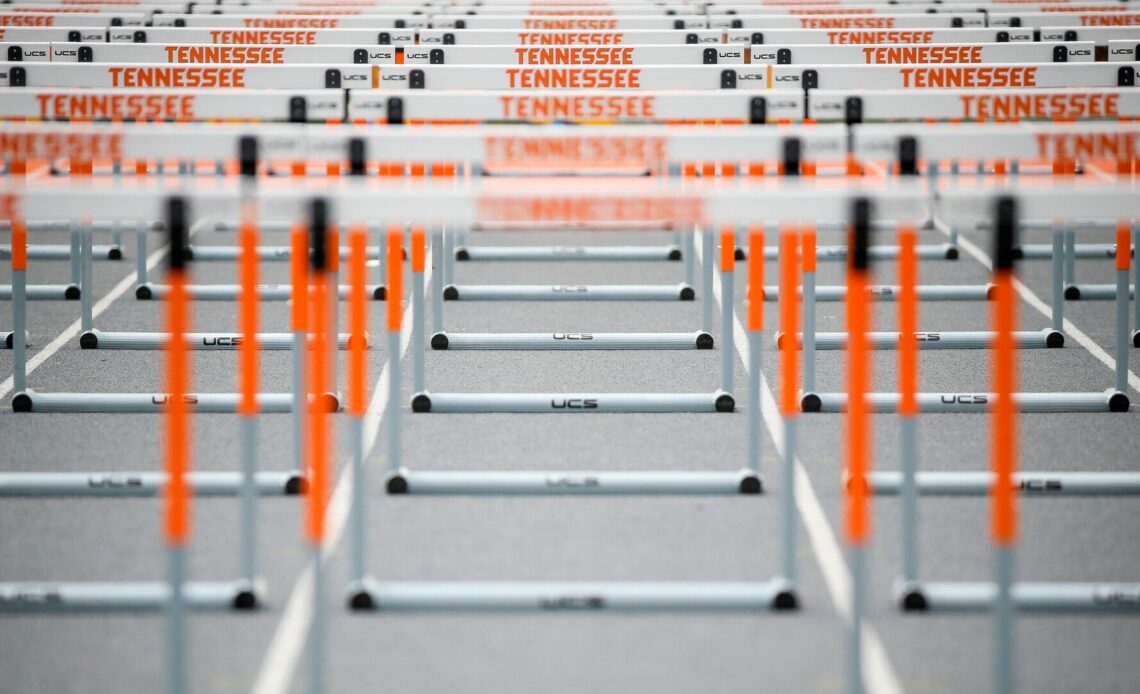 “We’re excited about this first recruiting class,” Ross said. “As I said when I took leadership of this program, the mission is to contend for a NCAA Championship every year. In order to do this, we have to have a foundation of student-athletes who aren’t afraid to put this team on their shoulders and go to war. I believe we nailed it perfectly. I’m extremely excited about our new family.”

A complete breakdown of Tennessee’s 2023 signing class, including relevant personal records and notable accomplishments, can be viewed below.