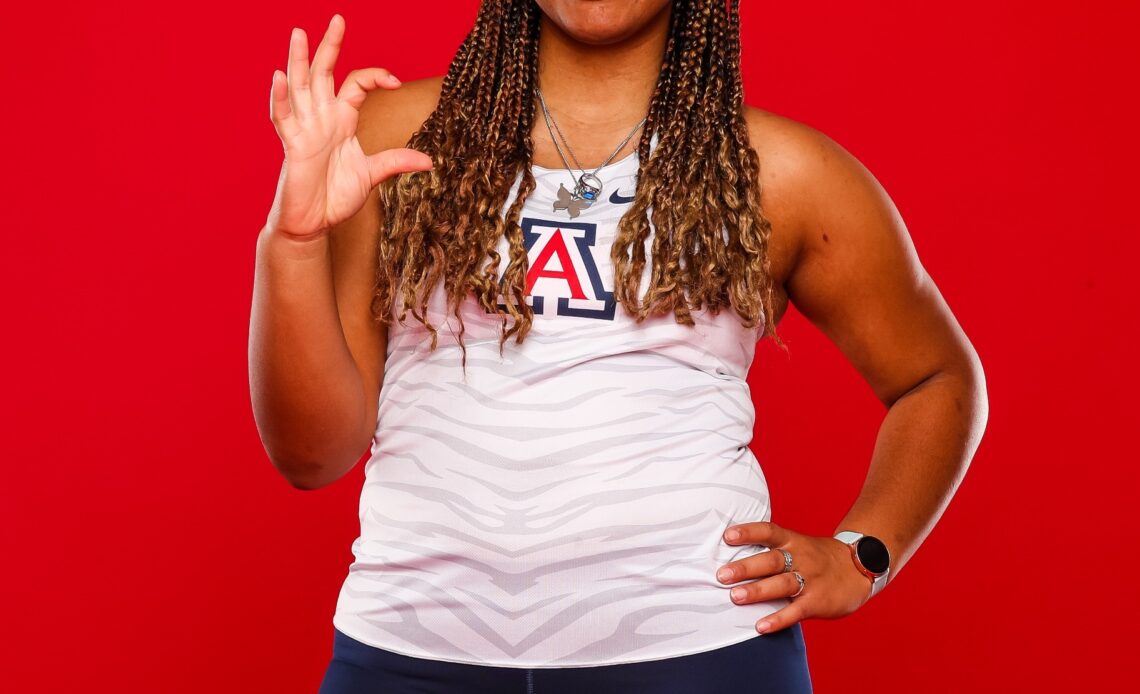 TUCSON, Ariz. – Arizona Track and Field and Cross Country welcomes eight new student-athletes to the program with an impressive incoming class during the early stages of the national signing period.

“This may be the best incoming class in UA history,” said Head Coach Fred Harvey. “We have two #1 ranked athletes, two #2 ranked athletes, nine top ten, and 14 top 25 athletes in this 2022-23 class. The coaches did a remarkable job showing the Track & Field world our family here in Wildcat Country”. 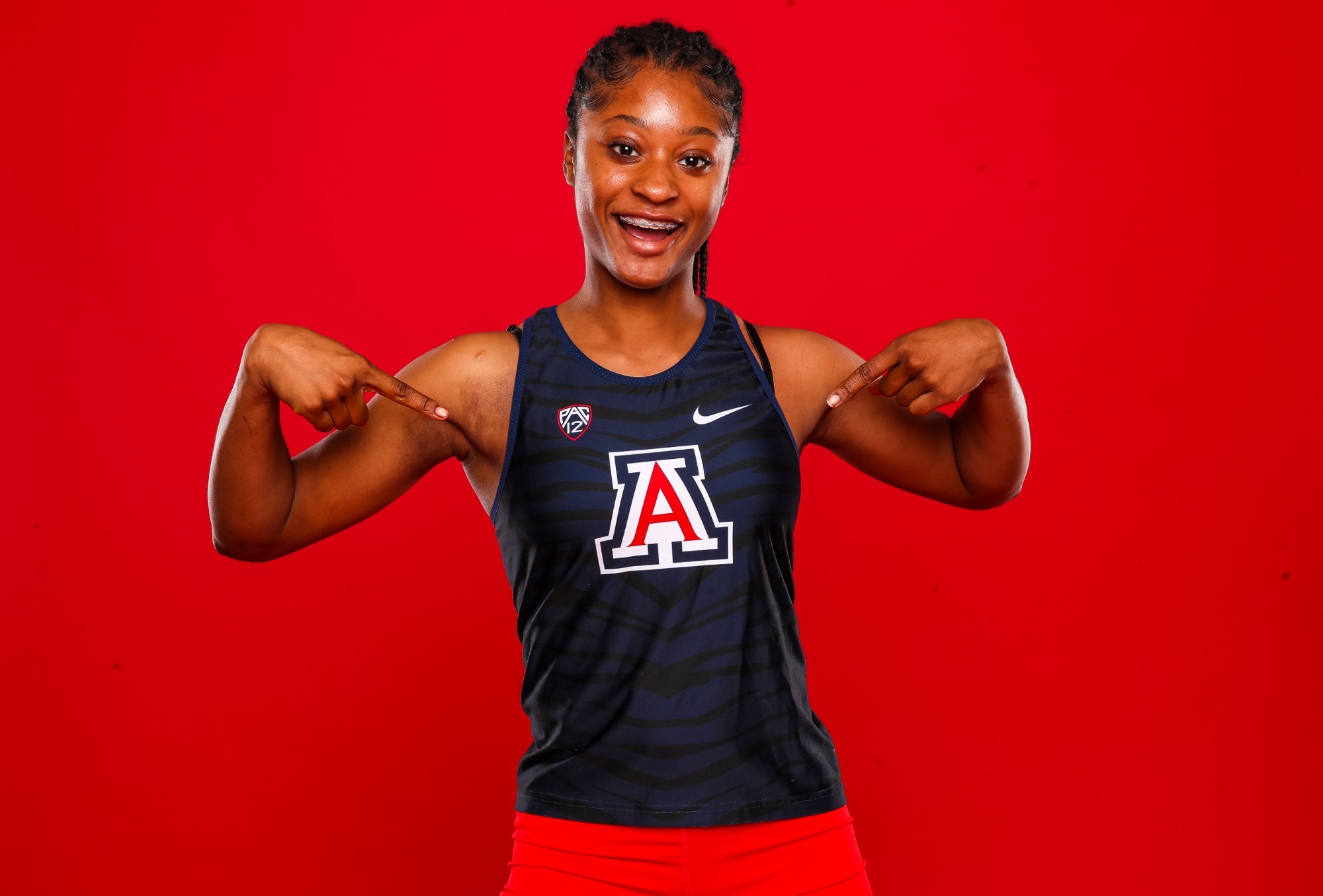 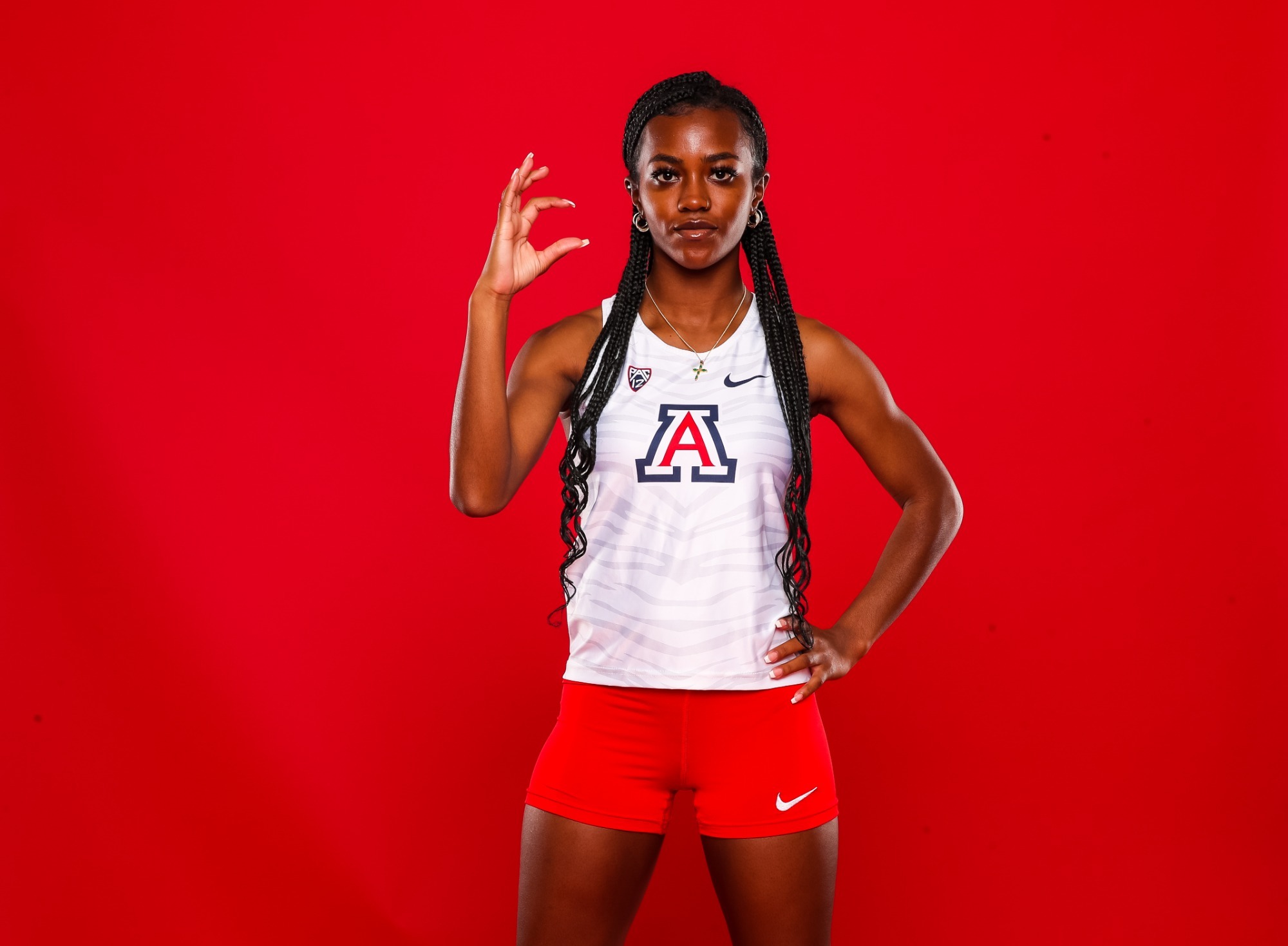 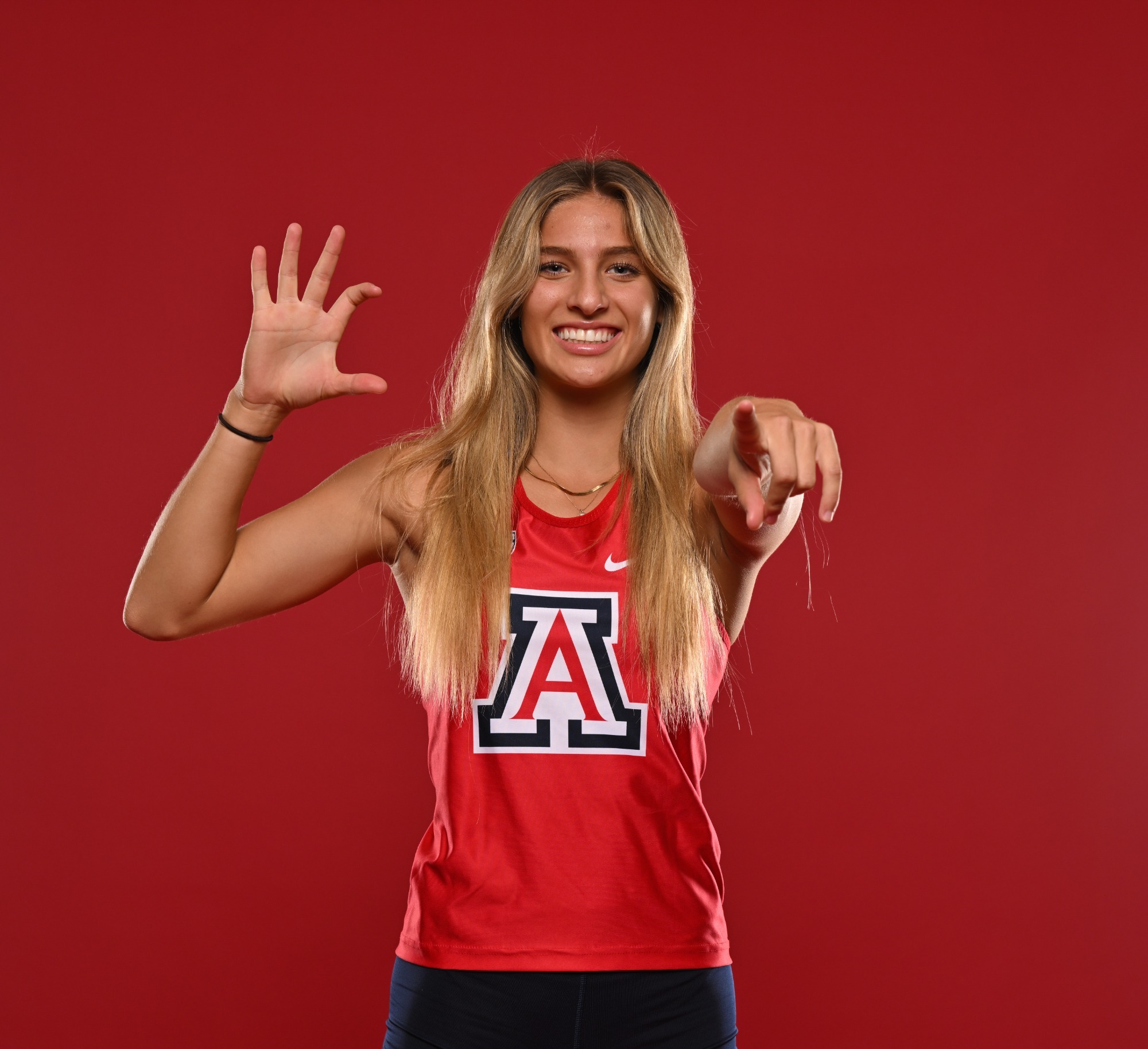 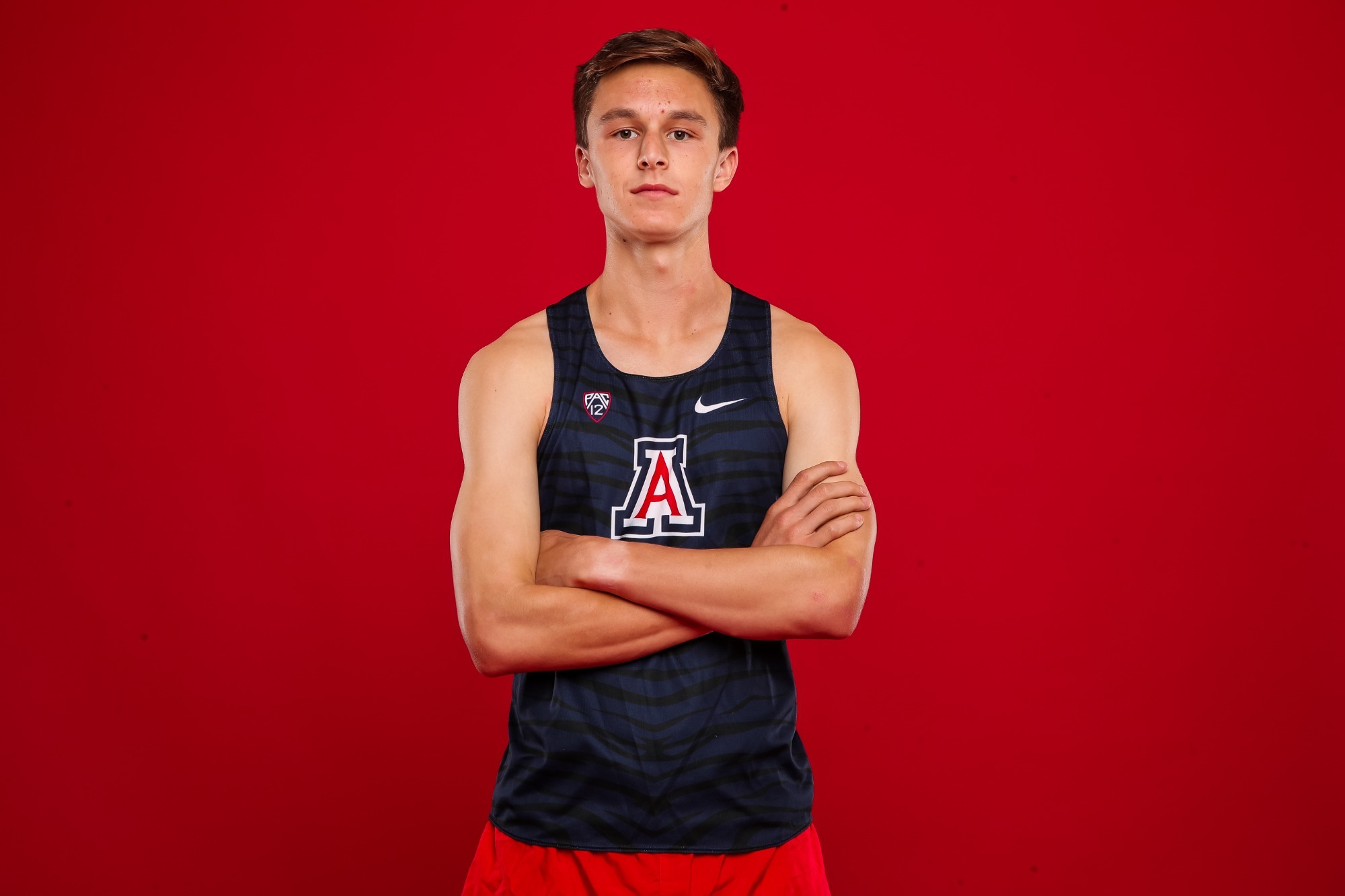