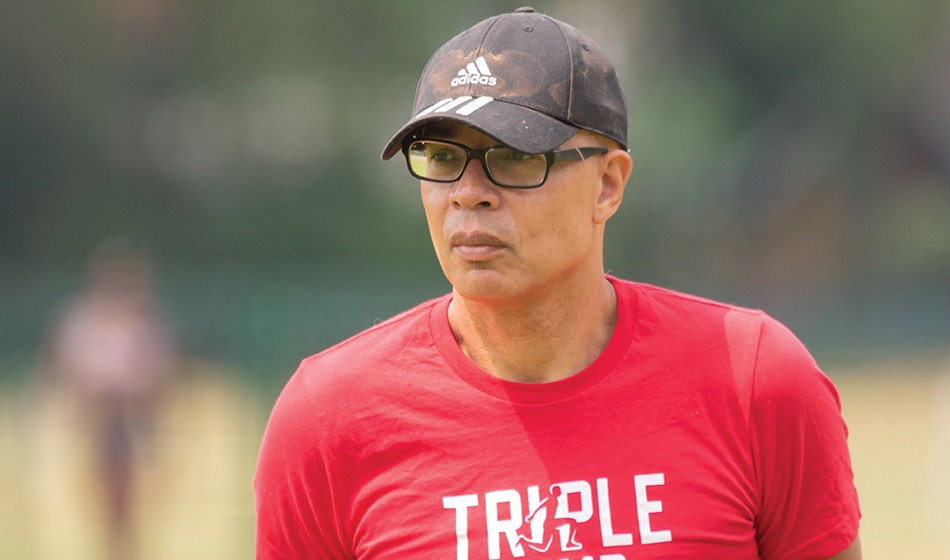 This year I coached at the European Championships, went warm-weather training in Portugal with England Athletics, guided English Schools winners, national age group champions and top-ranked athletes in the horizontal jumps and multi-events across all age groups. I had athletes from the USA and Singapore come and train with me while, on my social media channels, I have close to 60,000 followers and my YouTube channel gets thousands of views every day. On the face of it, I appear to be pretty good at coaching, yet the reality is that financially it can be a real struggle.

I often say to myself that I shouldn’t complain – after all I am being paid to teach people to jump into sand and run faster. I’ve done what I call much harder, “proper” jobs in my life. The trouble is, though, I shouldn’t be thinking like that. Coaching athletics is a proper job and it needs to be rewarded and acknowledged as such.

I’m probably one of the few “professional” coaches in the UK who isn’t working for a governing body or tied to a university. The majority of coaches in this country receive little or no financial reward – in fact, the likelihood is that coaching actually costs them.

Those who are “hobby” coaches are expected to turn up to sessions come rain or shine and often go all over the country, sometimes abroad, to watch their athletes compete for little, if anything. We value what we do, but is the coach actually valued?

The athlete always takes centre stage. Governing bodies support the athlete and, if they become good enough, they are placed on to funding programmes. These programmes don’t exist for coaches, however, when it’s safe to say that a talented coach puts in as much, if not more, effort than an athlete.

It’s also worth considering that it’s unlikely for that athlete to have made it on to funding without their coach’s intellect and experience.

“In that case, a funded athlete should support their coach,” I hear you cry. Yet herein lies another problem. In that scenario, if the athlete loses their funding then so too does the coach.

However, the coach may have more athletes in his or her pipeline and have a strong record of producing, yet this is neglected. Isn’t that a better investment?