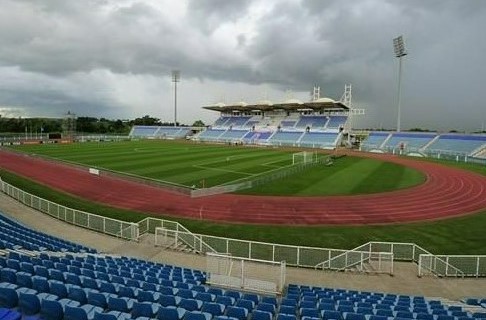 The Ato Boldon stadium in Couva, Trinidad, is one of the venues for the Commonwealth Youth Games (photo via Team Scotland)

scottishathletics and Team Scotland are pleased to publish a selection policy for the Commonwealth Youth Games – next summer in Trinidad and Tobago.

Originally scheduled for 2021 and postponed due to the Covid 19 pandemic, the Trinbago Commonwealth Youth Games will take place from 4-11 August 2023.

The sports will take place in two clusters, one in Couva, Trinidad and the other in Tobago, to bring a diverse perspective of the twin island country to the nations of the Commonwealth, as well as showcase a festival of the country’s activities.

Commonwealth Games Scotland has allocated a maximum of seven places to track and field within Youth Team Scotland for the Trinbago games.

The selection period starts on 1 January 2023 and runs through to May 21.

Eligible age category for athletics for the Commonwealth Youth Games is for Men and Women who are born in either 2007 or 2006. 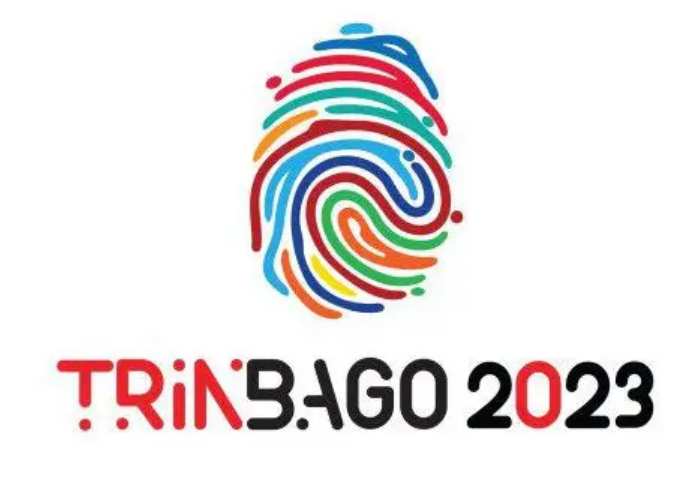 The Commonwealth Youth Games 2023 will include athletics events in the following disciplines:

Any athlete achieving one eligible standard (see table within the selection policy document) within the qualifying period will be considered for nomination.

Indoor competitions will be accepted for qualifying performances.

If more than seven athletes achieve a qualifying performance within the qualification window, athletes will be prioritised (in order) based on their current Commonwealth youth ranking at the time of the nomination meeting. The top seven (max two per event) on this list will then be nominated for selection to CGS. 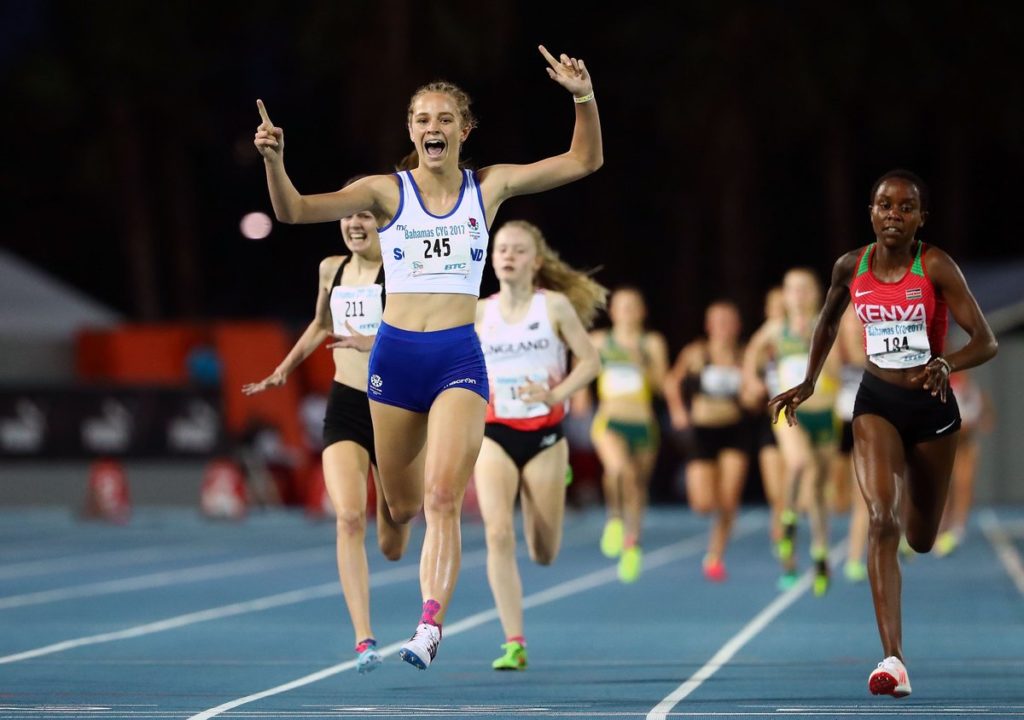 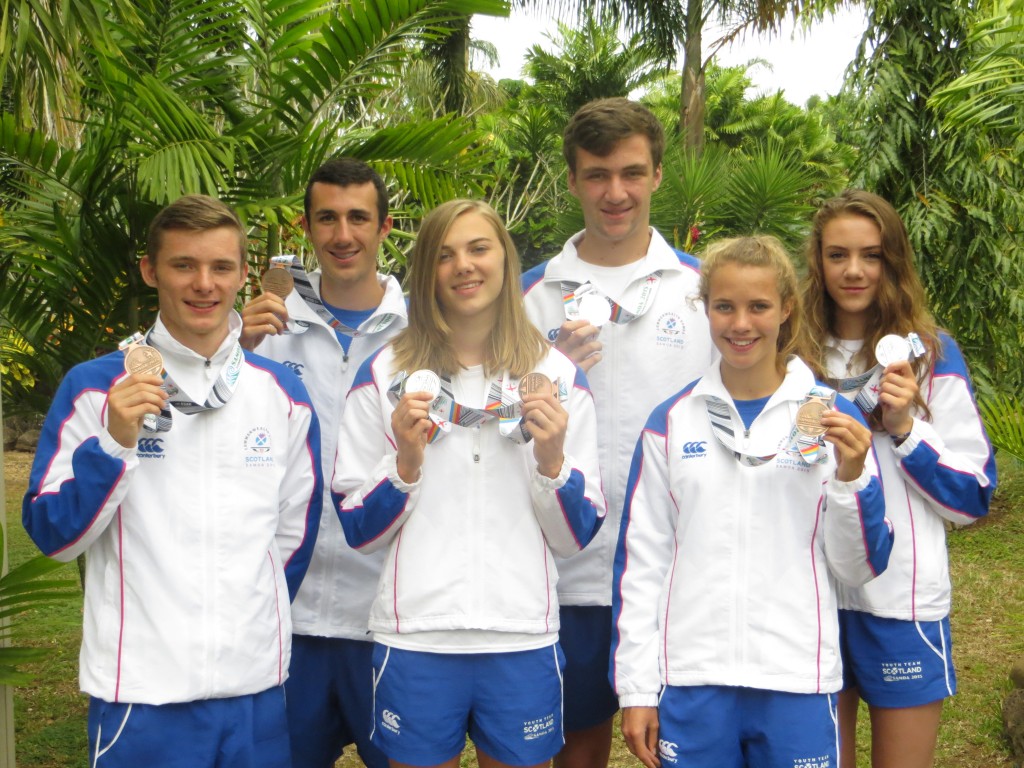