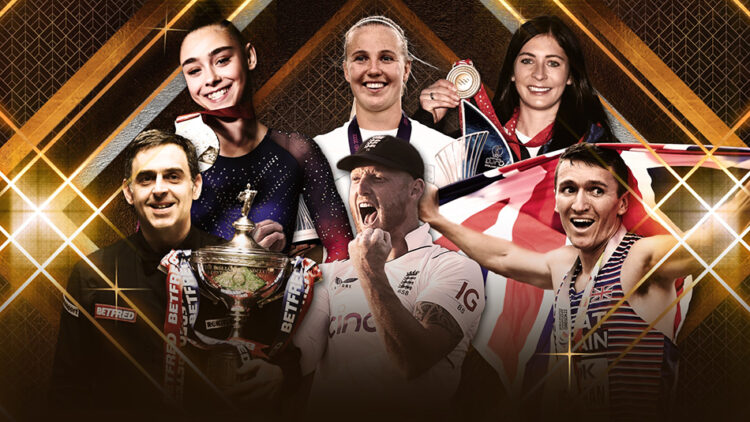 Jake Wightman flies the flag for track and field athletics at the 2022 BBC Sports Personality of the Year but the middle-distance runner will have to unleash the finishing kick of his life if he is to over-turn the hot favourite, footballer Beth Mead.

England and Arsenal striker Mead is odds-on to lift the prize after a year which saw her win the Golden Boot and player of the tournament awards at Euro 2022 as the Lionesses made history at Wembley.

But Wightman will be hoping for a podium place at least after his brilliant year which was capped by a world 1500m title in Eugene where he beat Jakob Ingebrigtsen.

Along with Wightman and Mead, the other contenders are gymnast Jessica Gadirova, curling’s Eve Muirhead, cricketer Ben Stokes and snooker player Ronnie O’Sullivan.

Eyebrows have been raised at the omission of Eilish McColgan after her stellar year, which included Commonwealth 10,000m gold in Birmingham, but competition to get on to the six-strong short list has been fierce.

Mo Farah was the last winner of SPOTY from the sport of athletics. Seb Coe, Daley Thompson, Fatima Whitbread, Kelly Holmes and Paula Radcliffe are other athletics stars to have claimed the top honour in the past.

Athletics is easily the most successful sport in the history of SPOTY. Chris Chataway won the inaugural award in 1954 after running a 5000m world record to beat Soviet runner Vladimir Kuts at the White City. But the sport has only had one winner in the past 16 years – Farah in 2017 – and didn’t even have a contender in the short list in 2021.

Wightman was the first British man to win the world 1500m title since Steve Cram in 1983. He produced a superb final burst to pass Olympic champion Ingebrigtsen and clinch the title, called home by his father Geoff who was the stadium announcer.

“It’s that moment you cross the line, it’s just such euphoria, I just wish you could bottle that up because it soon fades away a little bit,” Wightman told BBC Sport.

“The disbelief and the shock are something that I will never have again.”

Wightman also won 800m silver at the European Championships and 1500m bronze at the Commonwealth Games. 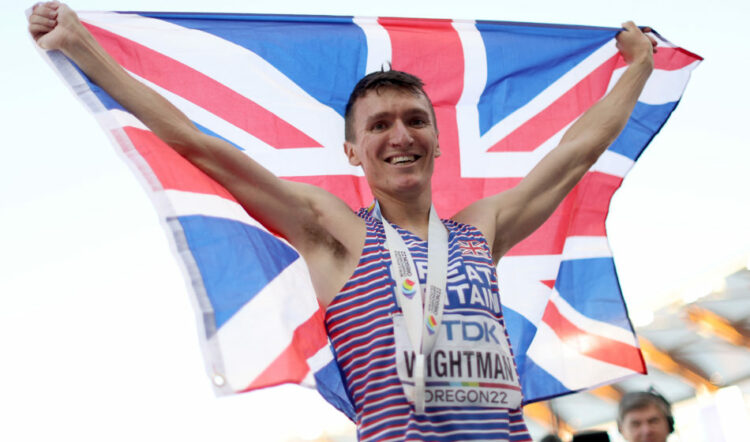 The 2022 awards are on Wednesday December 21 at 6.45pm on BBC One live from Salford – and voting will open during the show.

You can vote by phone or online on the night…