The struggle to stay on track 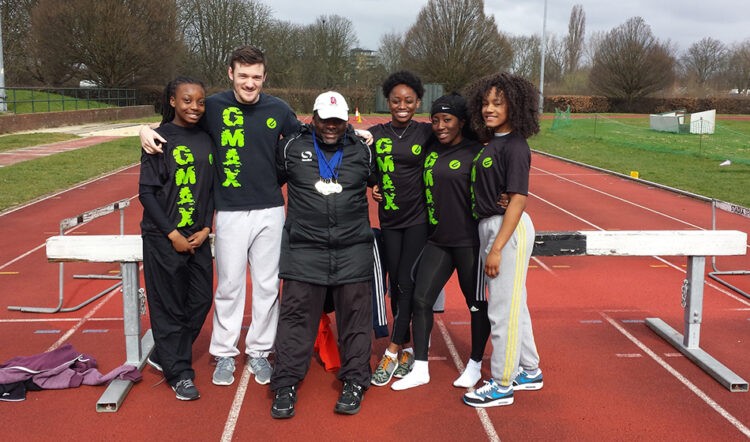 Mark Lancaster used to be a civil engineer. His time might be taken up in numerous other ways these days, but his mind often works as if he still is one. As soon as he identifies a problem, he immediately starts to think about the solution. It’s an approach which has served him well.

It’s also an attitude which is exactly what his sport – and the young people he works with – needs in abundance right now. Lancaster is not only a national sprints and hurdles coach, he is also the founder and managing director of GMAX Trackstars, a London-based athletics organisation with a difference.

Its mission? To unlock the power of sport for young people. To help develop them into athletes, into coaches and fundamentally skilled individuals who are stopped from following the kind of path which has one destination. Prison.

It is crucial work which is coming under threat from the cost of living crisis. In new research for charity Sported, 94 per cent of community sports groups admitted to fears about how the rapidly changing financial climate will affect their young people.

GMAX is one such charitable group. Even though their unique funding model – a bustling yoga studio and café provides the income which goes into funding coaches, delivering sessions and school visits – the pandemic also halted the substantial development momentum which had been underway.

Lancaster is talking to me from that very studio in Lewisham as we start by discussing how important it is for GMAX to be able to offer their services to the local youngsters.

“It’s an absolute need, because we’re working in a very deprived area, where there is gang and knife culture,” he says. “We operate as an intervention. We do work with the police and we try to work with schools.”

One of the reasons Lancaster stepped away from engineering was his desire to help young people. It’s a source of enormous pride when he recounts tales of individuals who might have been “written off” but have since been diverted away from “the pipeline from playground to prison” by GMAX showing them a very different track.

He admits, though, that it’s not just the more obvious cases he needs to worry about.