How they train: Gemma Steel 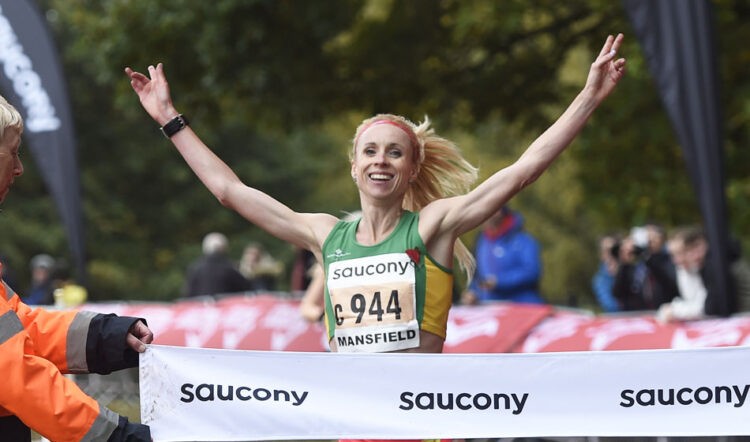 Gemma Steel is a different athlete to the one she was. The 2014 European cross-country champion has enjoyed notable success throughout her career, but in recent years she’s also experienced unimaginable heartache, first losing her mum to suicide in 2019, then her dad to cancer earlier this year.

Running was her life, but such traumatic events put its all-consuming nature into perspective and, perhaps understandably, she fell out of love with the sport for a time.

“I had to reassess what was important in my life,” she says, reflecting on the period after her mum died. “It made me question a lot of things. I had to do a lot of soul searching. I was still running, but with the trauma it was hard to battle on.

“The pandemic came along at the right time, it actually helped me. I was totally drained and it gave me some time out. Otherwise, I’d have carried on battling, racing, running at an average level. It was a blessing in disguise, really.”

Steel admits that, without the distraction of college or university as a younger athlete, she felt excessive pressure to excel on the road and in cross country. “I never had a fall-back option, it was the be all and end all for me,” she admits. “I’ve had to re-evaluate in recent years and I realise now that there’s more to life than running.”

Lockdown presented an opportunity to take the pressure off. It also marked a low-key transition into masters athletics.

Self-coached since 2018, the 37-year-old is able to draw on the knowledge she has gathered over the years from experienced coaches John Nuttall, Rob Denmark and Liz McColgan-Nuttall.

It’s almost a decade since Steel posted the seventh and eighth-fastest times ever by a British female athlete over 10km (31:26) and half marathon (68:13) respectively, but that’s no longer important.

In fact, during tough times, it was the unexpected magnetism of parkrun, without pressure or expectation, which gradually recaptured her heart and inspired her to start clocking up the miles again.

“Losing my dad to cancer at the start of this year triggered me to start running again in a way, because he had wanted me to carry on,” she says.

“I started doing parkrun at Watermead Country Park [near Leicester]. I ran about 18 minutes for my first one then, as I got quicker, I got more and more motivated,” she adds.