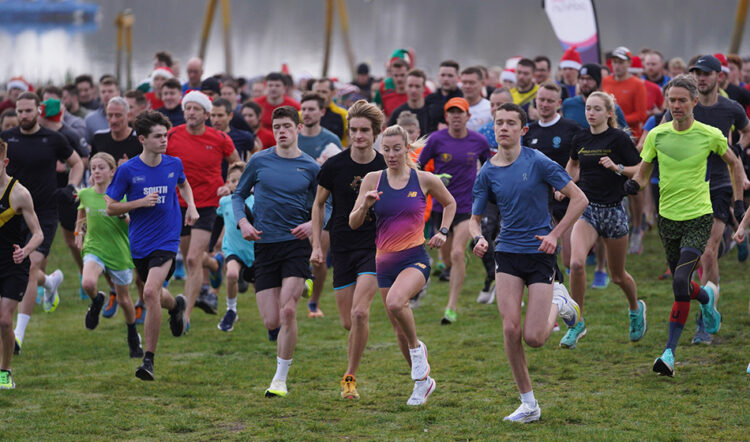 Middle-distance runner clocks fastest-ever time by a woman of 15:31 in Poole on Saturday

The 29-year-old is from Poole and looks to be wintering well after beating a mark by Harrison which was set only three weeks earlier in Long Eaton.

Courtney-Bryant finished fifth overall at Poole as the first runner home was Daniel Mulryan in 14:53.

Courtney-Bryant’s form has been improving through 2022 following an injury-hit spell that forced her to miss the Tokyo Olympics. 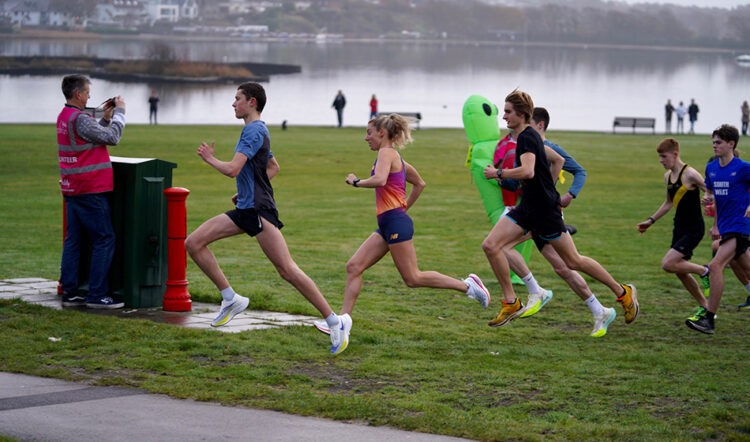 Prior to this winter, the best time by a woman in a UK parkrun was Charlotte Arter’s 15:49 from Cardiff in 2020, whereas Australian Caitlan Adams held the ‘world record’ at Lochiel parkrun, Australia, in 2021 with 15:38. 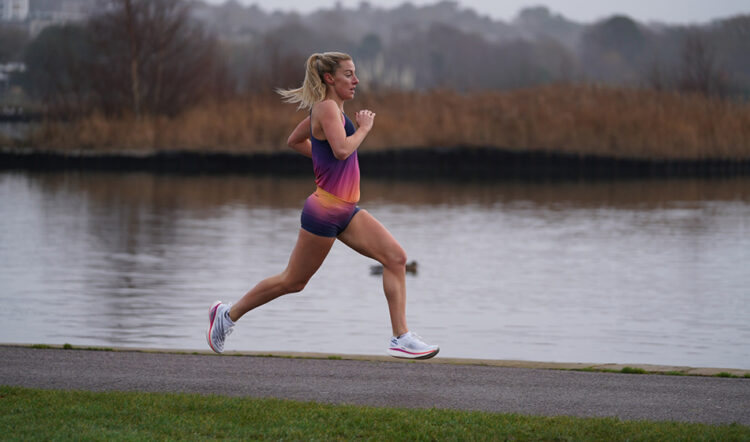 Another leading athlete in form on Christmas Eve was Jake Wightman – the world 1500m champion stretching his legs with 14:39 at the Bushy Park parkrun in London just days after returning from altitude training in Flagstaff, Arizona.

Look out for more fast times over the festive period as well due to a number of parkruns holding events on Christmas Day and New Year’s Day.