Babcock 10k will host our Scottish 10k Road Champs in May 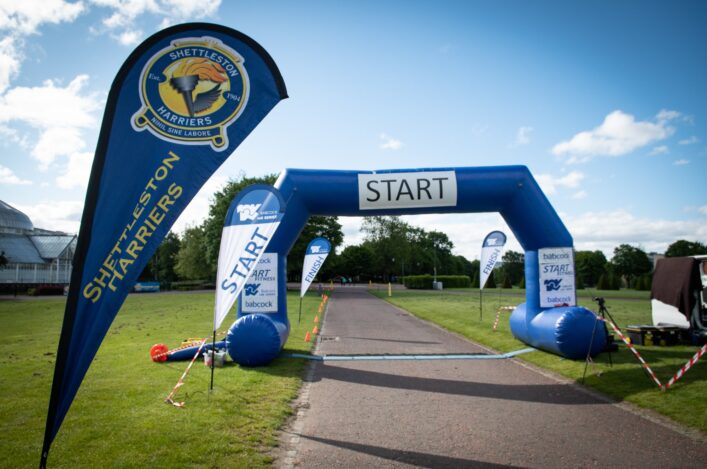 The Babcock 10k in Glasgow next May will host our Scottish 10k Road Championships for the first time.

Shettleston Harriers host the race in Glasgow Green on Sunday 14 May as part of the Babcock 10k series.

As well as the men’s and women’s championship races there will also be a wheelchair championship and scottishathletics championship medals will be contested by individuals and teams.

There’s also over £6000 in cash and Start Fitness vouchers for running equipment up for grabs over the three-race series.

‘I am sure the Scottish Championships will strengthen the front end of the race and ensure greater strength and depth in both the men’s and women’s races,’ said Kevin.

‘We are also delighted to include wheelchair athletes at Shettleston for the first time to add further inclusion to the event.’ 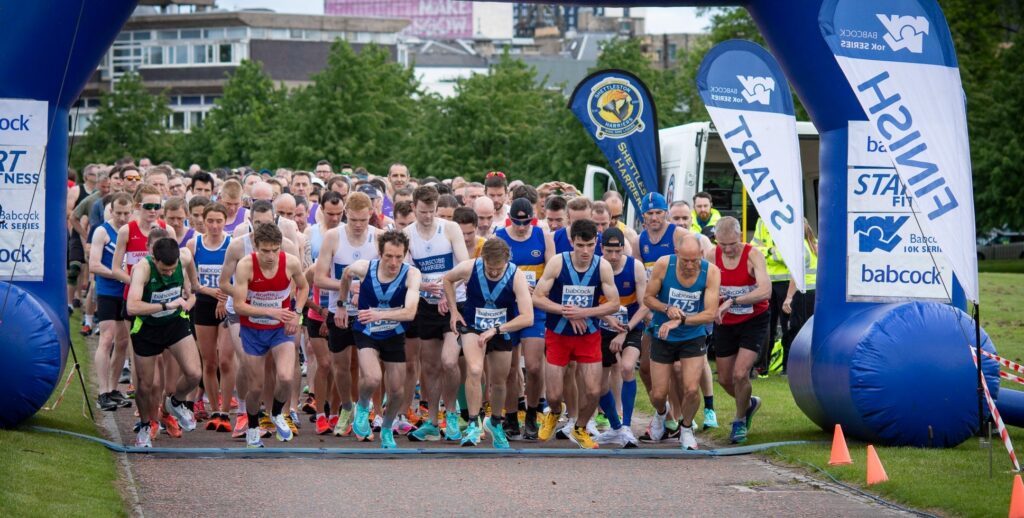 Shettleston Race Director, John Mackay, feels the Series Record of 29:32 for Men (Weynay Ghebreselasie) and 34:08 for Women (Fionnuala Ross) may well be under threat.

*Free entries are available for the Babcock Shettleston 10k on May 14 for athletes as follows:

If you meet those standards and are interested then please email kevin.johnson@marvelus.co.uk

The Series welcomes Olympians, serious club runners, recreational runners and those seeking a new challenge who are completing the 10k distance for the first time.

Every finisher in each race will receive a unique commemorative medal and a goody bag containing a different item of running merchandise at each event. There are prizes for leading individuals, teams and age groups.

All the races are over largely traffic free courses. Helensburgh benefits from complete road closures, whilst Shettleston is on Glasgow Green and Dumbarton largely on cycle paths.