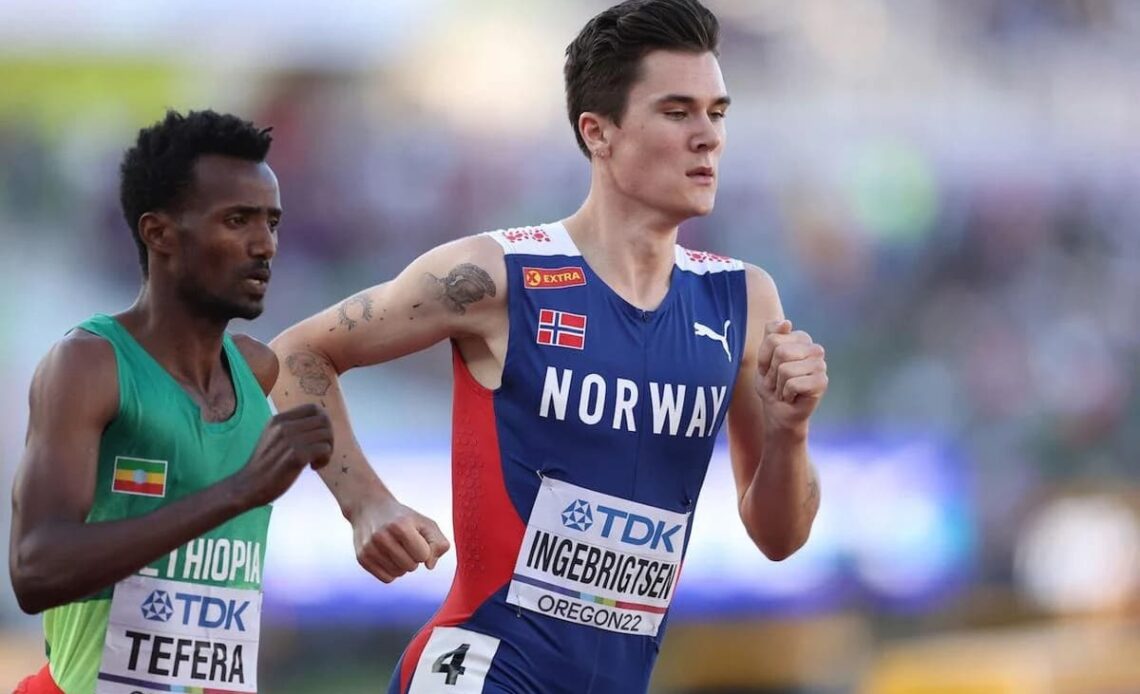 One of the biggest athletics stars, Jakob Ingebrigtsen, will highlight the 2022 Cursa dels Nasso’s road race on Saturday, December 31.

The Olympic 1500m and World 5000m champion will compete for the first time on Spanish soil as he will line up in the 5km road race in Barcelona on New Year’s Eve. Jakob will be accompanied by his brothers Henrik and Filip, both European 1500mchampions.

Jakob is coming to this race with very ambitious goal, to break the 5km World Record. The official men’s 5km World record stands at 12:49, set by Ethiopia’s Berihi Aregawi in this race last year.

“It will be the first time I will compete in Spain, although I have been here four times watching my brothers compete. And if I have the chance to beat the world record, on the 31st, I will do it,” he said.

Thousands of runners will participate in the last race of the season in Barcelona, the famous Cursa dels Nassos, which celebrates its 24th edition this year. The flat and fast course and perfect weather conditions this time around Barcelona are excellent for setting personal and World records.