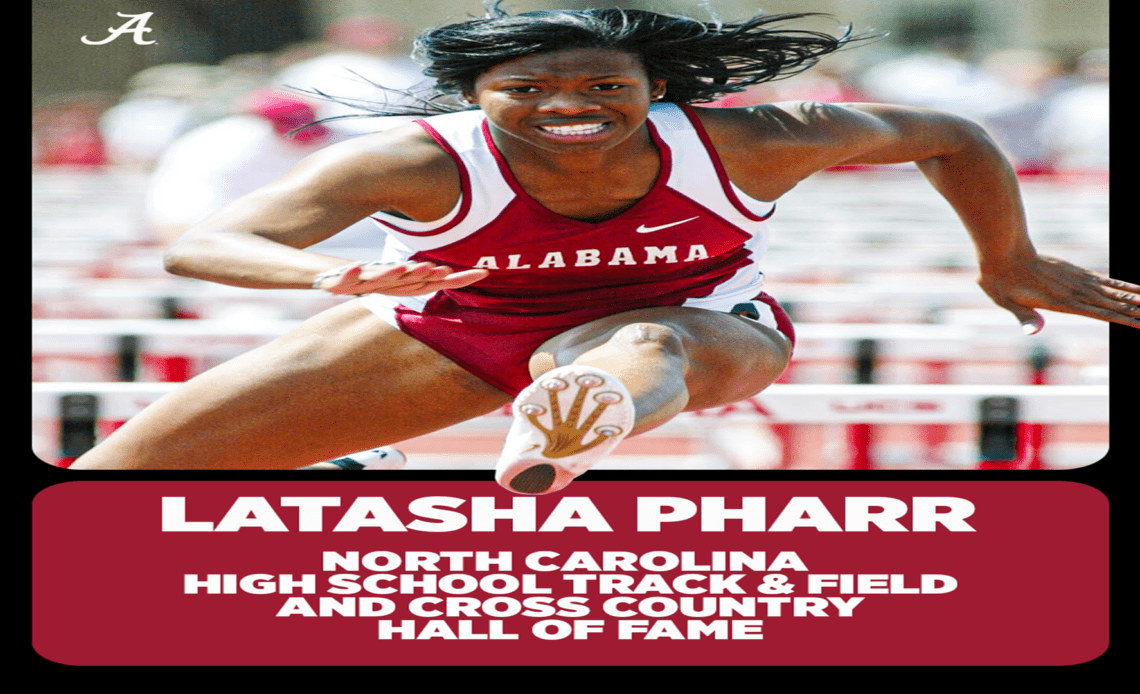 Pharr, who competed at Alabama from 2002-05 following an outstanding prep career, will be officially inducted as member of the fourth hall of fame class on Jan. 28, 2023.