The Coming Recession and Running 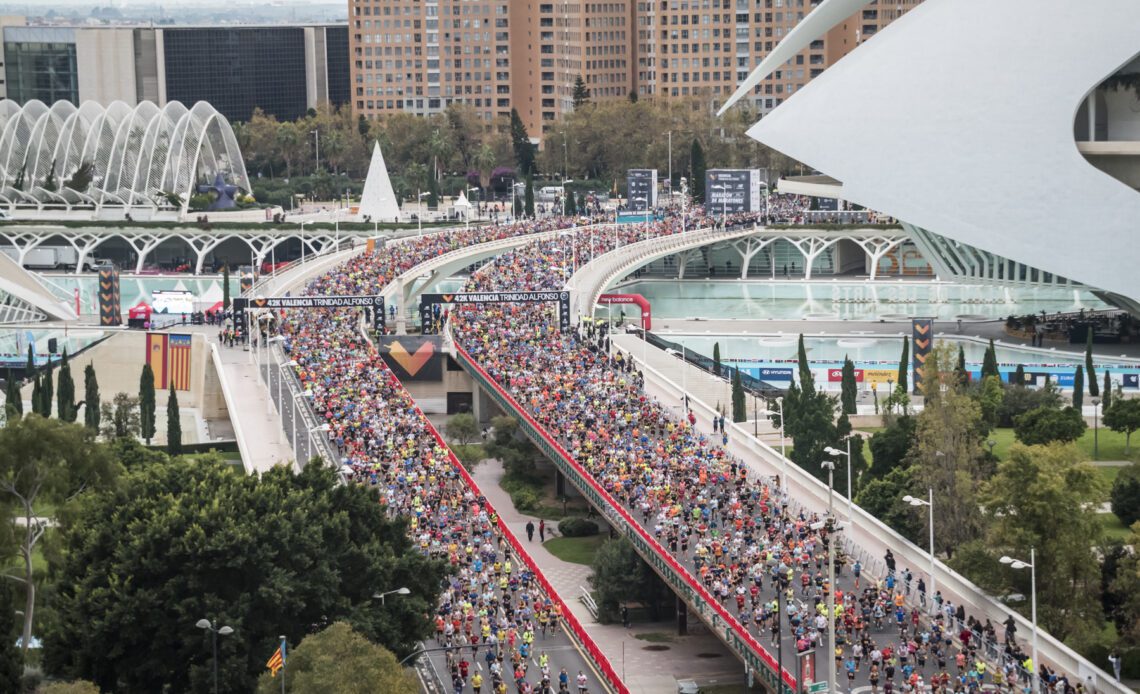 Every once in a while, your favorite editor (me, Larry Eder), gives an opinion, so i decided to write this one today. Let me know what you think. Please send us a comment.

We do not seem to get a break in this current world.

Three years of the pandemic, political disruption, and now the economy scaring many.

There was a group from New Zealand, I believe, the Spit Enz. In about 1980-81, they wrote a song, “History Never Repeats.” I provide the video below, as it was ahead of its time, and the song started playing in my head as I wrote this piece. As the average American has an attention span of 1:19, and the song is 2:59, I am sure that you can take in the whole moment. I am making a point, so please stay with me.

History does, in fact, repeat.

We are dealing with such a period now. We are seeing what happens when people get physically and intellectually lazy. I began to recognize this in 2016 when my son, Adam, and I were in London for the London Marathon. Brexit, the exit of the British Isles from the European Union, had just happened. My son and I were discussing US politics over a few Guinness, and Adam noted that Mr. Trump could actually win and, in fact, would win.

The following November 2016, I sat up until four AM, watching the election results with my father, Stanley. Dad and I had watched elections before, but both of us were pretty upset in this current election cycle but not surprised. Changes in US politics, like any nation, come when some people feel out of sorts and not respected and when others pretend that there are no issues. Our political system gets to be a hot mess. It has happened before. In December 1941, just prior to Pearl Harbor, 71 percent of Americans wanted to stay out of the European war.

The economy is a different story.

Interest rates are going up, hurting average humans and most small businesses, meaning that the ball of the economy will crash down. Amazon letting 18,000 human beings out of their jobs scares many as it wafts through our NPR radio broadcasts as we inhale our Starbucks or Dunkin Donuts coffee on the way to work.

Human beings? Consider this. I use human beings to remind me that each layoff affects a family and those close to the family. Layoffs are never isolated. I was fired twice in one year, in 1989, and started my second business. Most folks can not do that, but side hustles and such are going to become more and more…