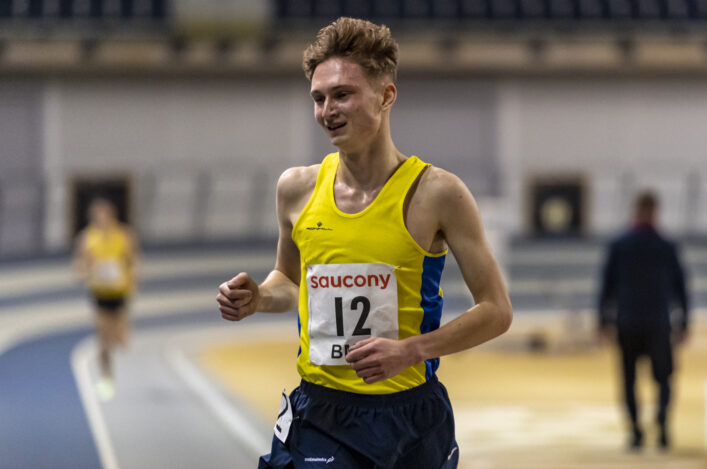 Eloise Walker proved her class – and her versatility – with a superb Scottish Championship gold over 3000m at the Emirates Arena.

Ben MacMillan won the top men’s race in the GAA Miler Meet to secure his first Senior Scottish title and underline the promise displayed last summer when he went sub four minutes for the mile.

On a good night for East clubs, Corey Campbell of Team East Lothian again demonstrated his potential with an excellent performance of 8:13.97 to land the Scottish U20 Indoor Record for the distance (subject to the usual ratification procedures).

Those were the main highlights on an evening when Lynsey Sharp raced to victory over 600m in her first outing since the Doha World Champs back in September 2019. 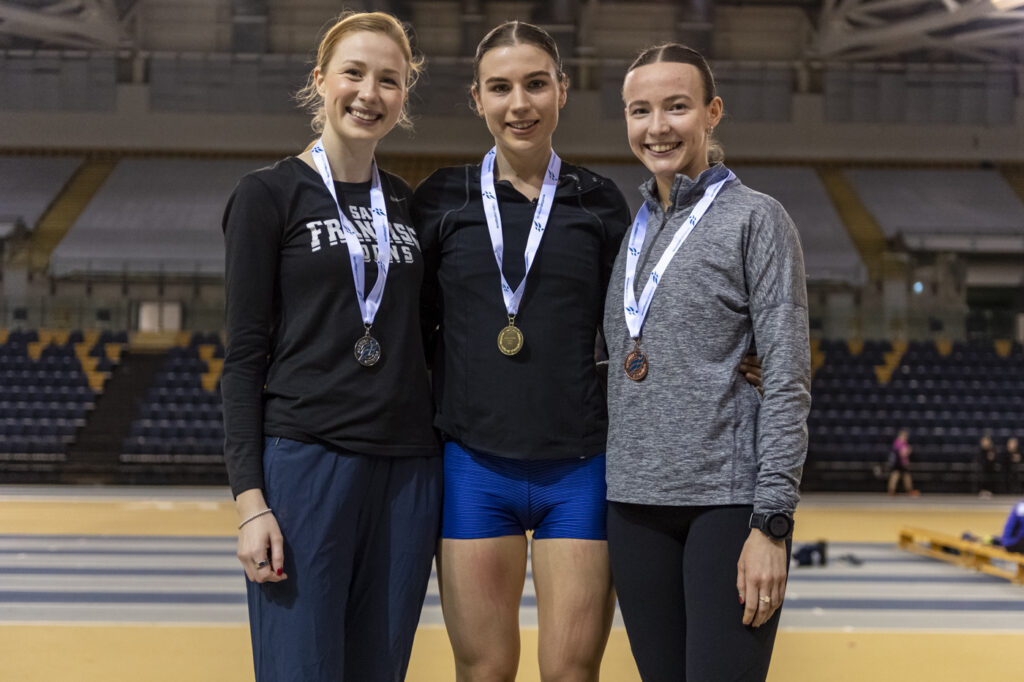 Less than a month after racing at the Euro Cross in Italy to help GB and Ni women to team gold, Edinburgh AC athlete Walker clocked a PB as she returned indoors.

That run of 8:56.77 takes Eloise to seventh place in the Scottish all-time list for women’s 3000m indoors (with some rather illustrious names above her).

Megan Davies of Sale took the silver with bronze for Sarah Tait of Lasswade.

‘I have to be very pleased with that and I knew there were not too many Scots who have run sub nine minutes,’ said Eloise, now coached by Trevor Painter.

‘I am focussing on the Indoor Season now and the cross country is over for the winter. It certainly helped my fitness but I am keen to see what I can now do on the track over the next couple of months.’ 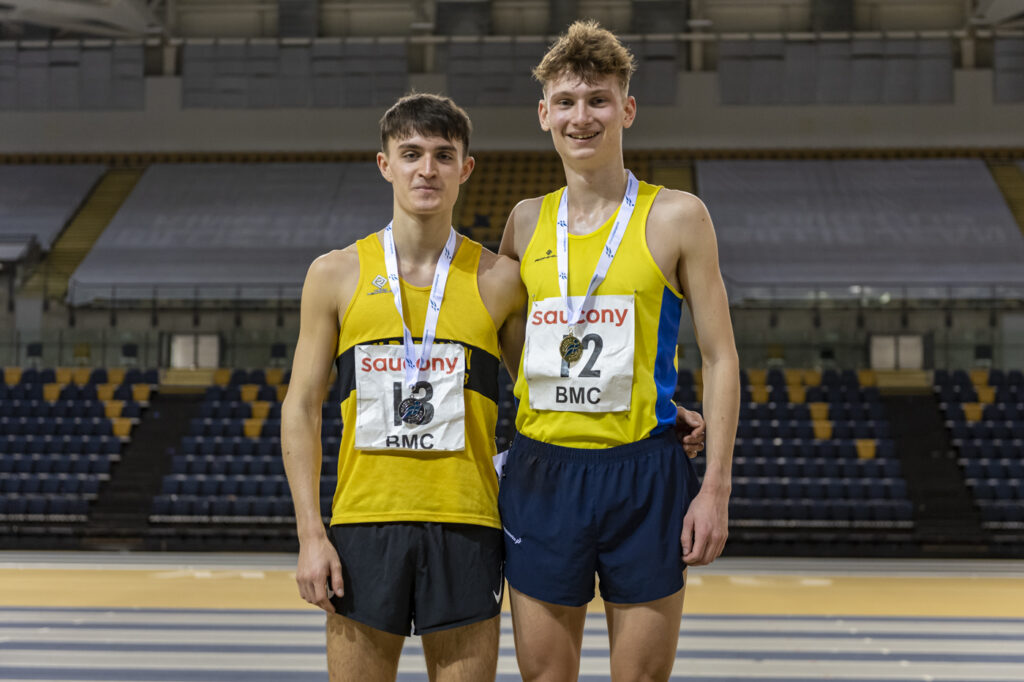 MacMillan surged over the last two or three laps to get beyond his Central AC training partner, Kieran Reilly, and Kilbachan’s Jack Patton to go on to win in 8:02.47.

Patton was to take the silver medal with a PB run of 8:07.71 as Stephen Mackay of Inverness Harriers claimed the bronze at 8:13.60.

‘It is my first Senior Scottish Championship win and a great way to start the year,’ said Ben, who is coached by Michael Wright.

‘I’ve been close two or three times in the past so it is nice to win. I was ill a few weeks ago so probably wasn’t expecting too much from tonight but Ben Greenwood did a great job pacing and that has helped a few of us to PBs.

‘I see 2023 as a really big year with some key targets. Hopefully I can…