4 Marathon Moments to remember from 2022 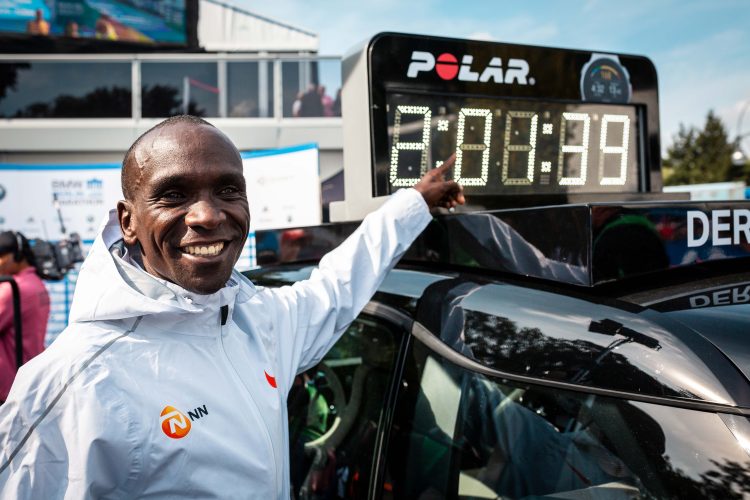 We asked Justin Lagat, our senior writer in Kenya, to remind us of the big marathon moments in 2022. This is his top four!

As we begin 2023, it is interesting to look back at the year that just ended and wonder whether the year ahead has what it takes to live up to the trend set, especially in the women’s marathon event where new stars entered the event. The world record was threatened two times.

Out of the top ten women’s top marathon performers in 2022, five of them were those who made their marathon debut in the year: Tigist Assefa made her debut in March and later won the Berlin Marathon in a then-new Ethiopian record -that would last for less than three months- of 2:15:37 in September, Letesenbet Gidey finished second at the Valencia Marathon in 2:16:49,  Almaz Ayana led two other debutants to sweep the podium as she won the Amsterdam Marathon in 2:17:20,  Yalemzerf Yehualaw made her debut with a 2:17:23 in Hamburg and repeated a 2:17:26 at the London Marathon, and Kenya’s Sheila Chepkirui ran 2:17:29 to finish 3rd in Valencia.

Similarly, the men’s marathon event had two sub-2:02 times run. It remains to be seen whether we shall be able to see such performances in 2023.

Here are the four outstanding marathon moments from 2022:

On 25th September, Kipchoge produced a thrilling performance to lower his own world record time from 2:01:39 to 2:01:09. The two times Olympic champion, who crossed the first half in an unprecedented 59 minutes and 51 seconds later, said, “I was planning to run 60:50 at halfway, but my legs ran a little faster.”

However, the fast pace earlier in the race might have later cost her the world record as she struggled in the last stages and saw the world record of 2:14:04, by her fellow Kenyan Brigid Kosgei, slip away. She ran 2:14:18, which remains the fastest time in 2022 for women.