Big-Time Track Set For A Return To LA 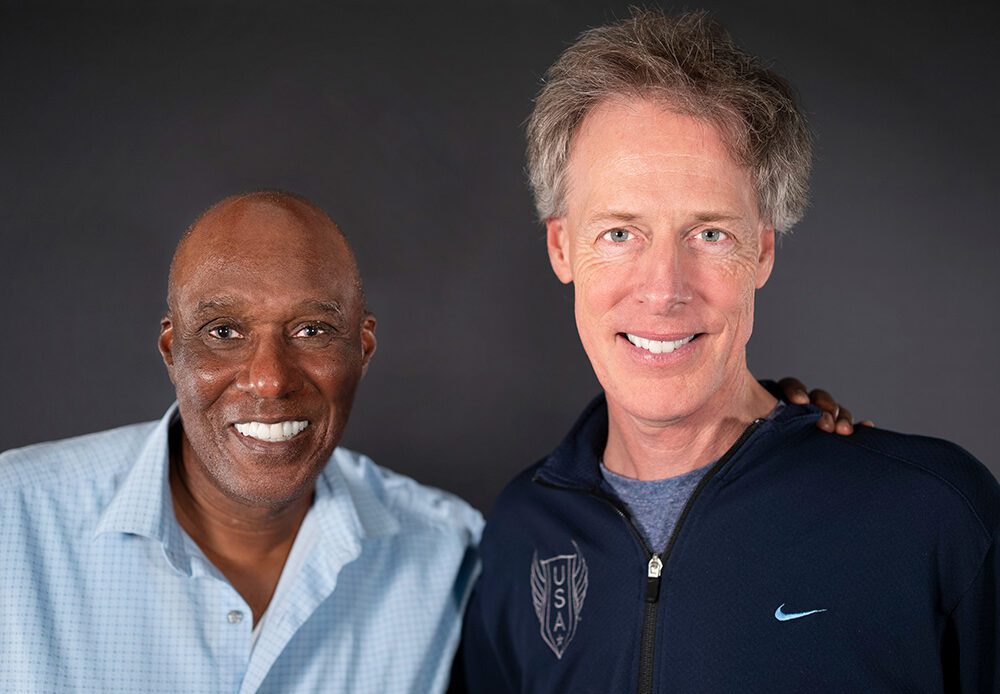 ONCE THE CENTER of the sport in the U.S., Southern California aims to become a major player again with the announcement of a new major meet set for the weekend of May 27 that is aimed at attracting many of the brightest stars, as well as reinvigorating the sport in one of its biggest markets.

The LA Grand Prix was announced in early January by legendary coach Bobby Kersee and the event’s major sponsor, Internet Brands/WebMD’s Impact Fund. USATF is also taking a key role in putting together the event, which will be staged at UCLA. Events and fields will be announced in the coming months.

Called “a no-holds-barred, maximum-energy celebration of the sport,” the festivities begin on a Friday night with the USATF Distance Classic. The next day, the Grand Prix meet proper will take place alongside a music, food and fan festival.

According to Internet Brands CEO Bob Brisco, the meet is just a first step in an effort to build up viewership and enthusiasm in SoCal in the years leading up to the ’28 Los Angeles Olympics. “The amount of upside opportunity there is for the fan to engage in this sport, I think it’s just enormous,” he says.

Brisco notes that the challenge of making the meet draw in the fans comes down to “better coordination and alignment between media coverage, live coverage, fan activation, community involvement and sponsor engagement… All of those ingredients are there before us — and conducting meets in the hubs of the American population centers, the LAs, the New Yorks, the Chicagos.

“I’m firmly of the belief that if we get the elements of the recipe aligned in the right way that we can be very successful.

“Will it be overnight? Probably not. But over a couple year period, and certainly with the ramp towards the Olympics here in 2028, I’m very confident that we can rebuild track towards where it was a couple of decades ago, and maintain it.”

The involvement of Kersee as a major figure on the host committee lends hope to those who want to see America’s biggest stars compete, as he coaches, among others, two Olympic gold medalists who competed very sparingly last season, Sydney McLaughlin-Levrone and Athing Mu. “That’s a…