The Scottish sprinter, who reached the semi-finals of the Commonwealths and set a new Scottish Record for 100m last year, clocked a fine 7.27 seconds for 60m indoors at Lee Valley yesterday.

That betters Alisha’s own 7.31 Scottish Indoor Record for the distance set last season.

Many congratulations to Alisha, her family and her coach (Ryan Freckleton). Amy Kennedy on the podium in Sheffield (photo via England Athletics)

There was a strong Scottish cohort in action in Sheffield with a number of fine performances and PBs both in points tallies and individual events.

Cumbernauld AAC’s Amy took third in the U20 Women’s Heptathlon with 3583.

Maya Stewart was ninth with 3189 in her first U20 pentathlon.

Nikki Manson competed in the Senior Women’s event and finished sixth with 3813.

Amy’s shot performance of 13.97. was noteworthy while Nikki reached 6.04m in the long jump for a PB. Adam finished top U23 athlete and ran 6.95 PB in the 60m as well as three more PBs in the shot, 60m hurdles and pole vault.

Well done to all the Scots competing in Sheffield and to their families, coaches and support teams.

With thanks to Allan Hamilton

Jake Wightman opened his 2023 with a 3000m outing in the BMC meet at Sheffield within the Combined Events Champs programme.

Phil Sesemann won a dramatic finish as he crossed the line in 7:54.34 with Jake having stumbled just before the end to close out in 7:54.58. 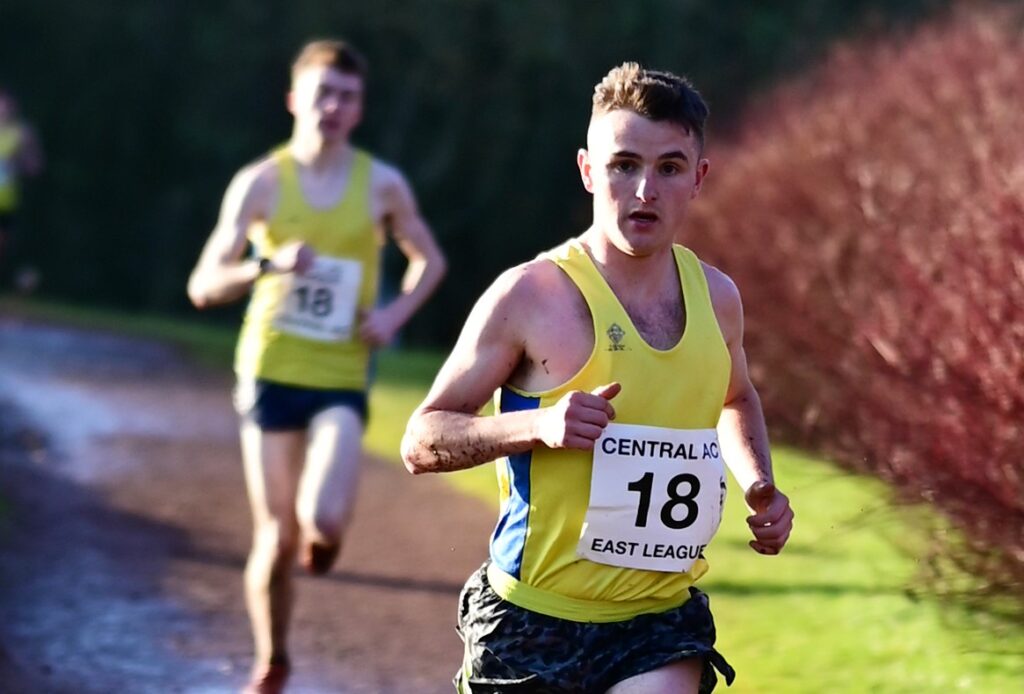 Away from indoor track events, more than 600 runners competed in the third East League XC meet of the season at Bathgate.

The meeting was jointly hosted by Edinburgh AC, Harmeny AC and Corstorphine and thanks to those club as well…