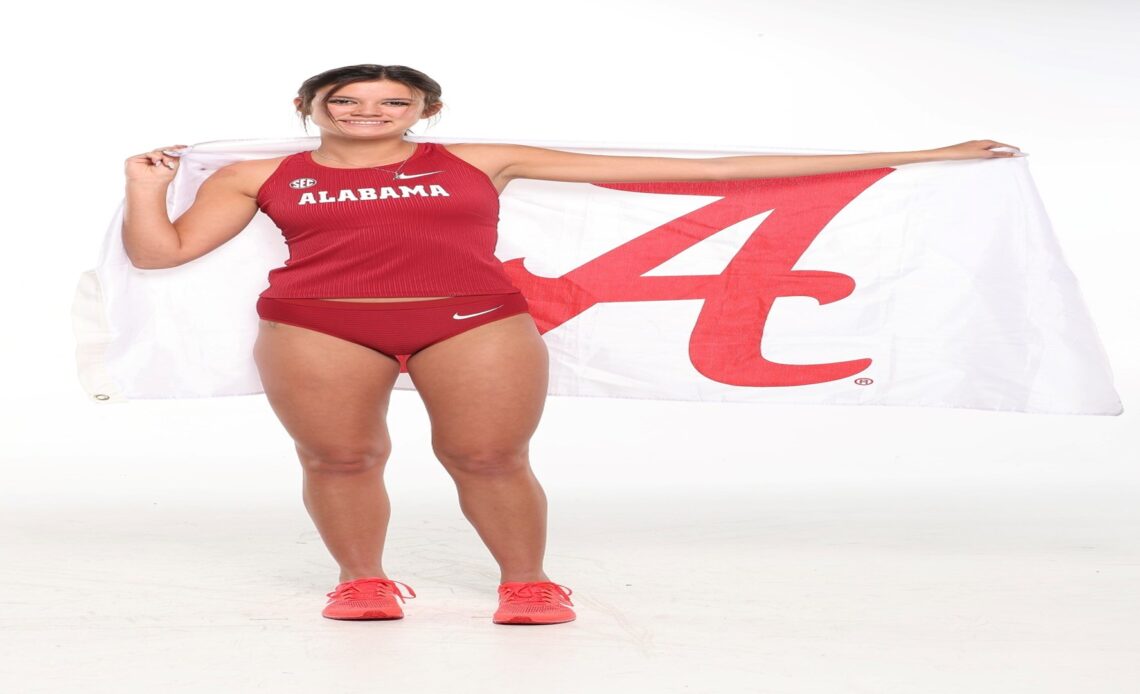 TUSCALOOSA, Ala. – Alabama track and field head coach Dan Waters announced the addition of Taylor McCue, who signed a National Letter of Intent to continue her running career with the Crimson Tide.

McCue is set to join Alabama for the 2023-24 season following an outstanding prep career at Catalina Foothills High School. The Tucson, Ariz., native is considered one of the top runners in the state after claiming a pair of state championships her junior year.

Standout prep runner Taylor McCue has officially signed her NLI to continue her career with the Crimson Tide! Welcome to the family, Taylor!