Alabama Track and Field Opens 2023 at Commodore Challenge in Nashville 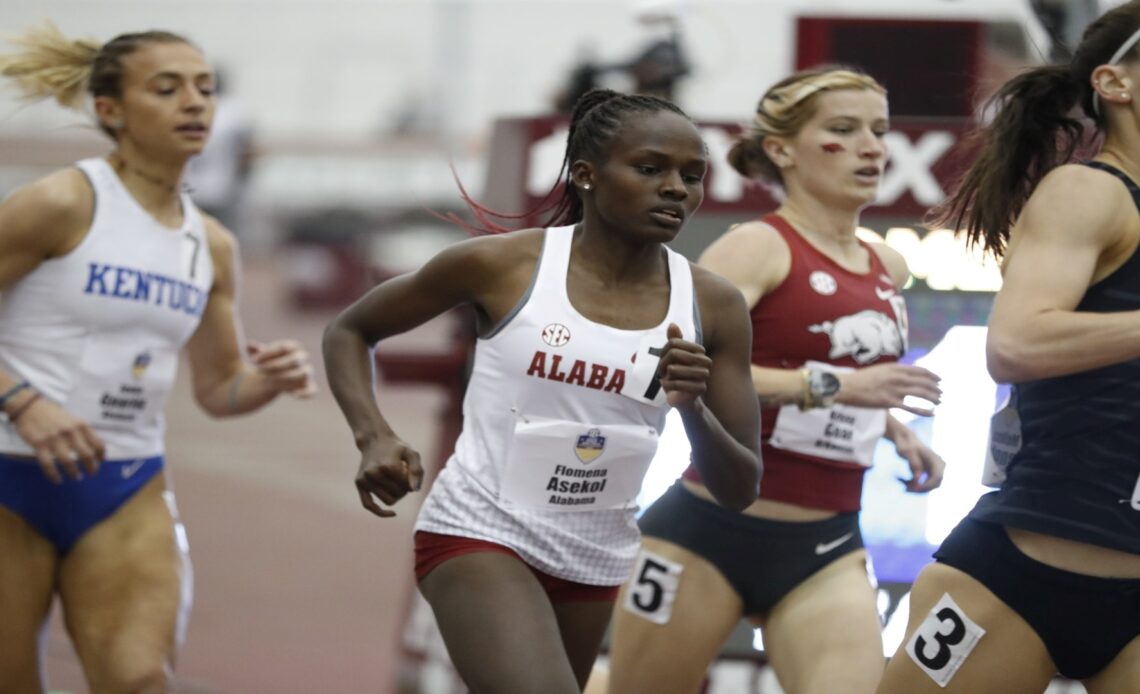 
NASHVILLE, Tenn. – The Alabama track and field teams open the new year with a two-day stint at the Commodore Challenge in Nashville, Tenn.

The Crimson Tide opens competition Friday and Saturday inside the David Williams II Recreation and Wellness Center on Friday at 3 p.m. with the men’s pole vault.