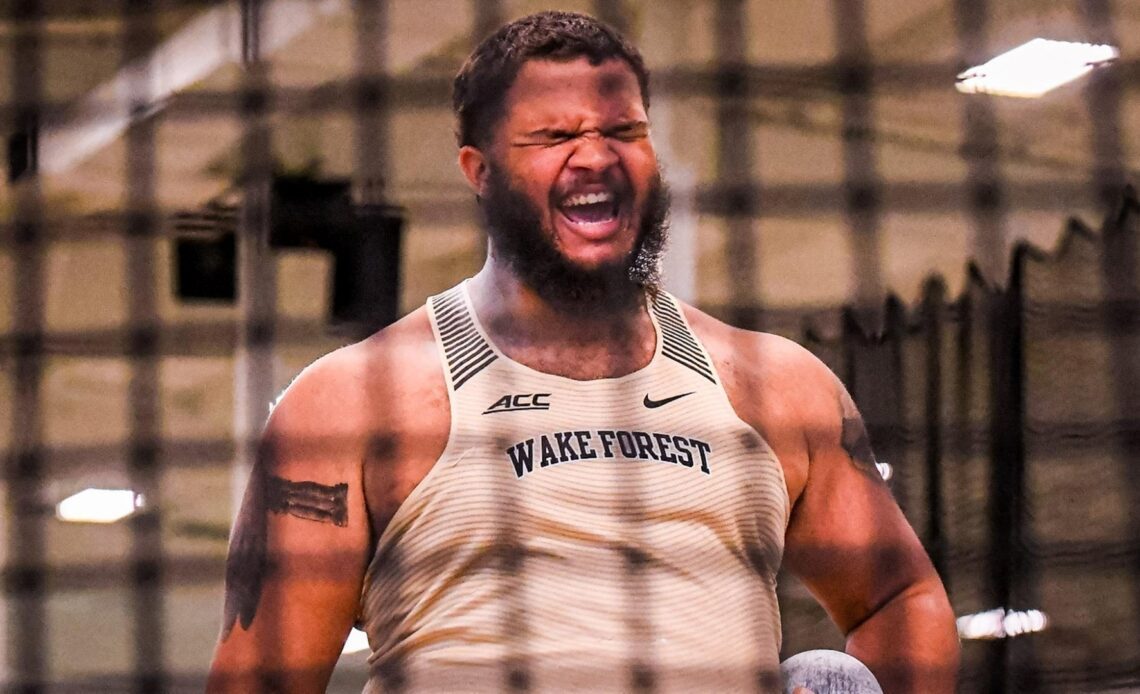 
WINSTON-SALEM, N.C. – The Wake Forest men’s and women’s track & field teams will officially kick off the 2023 portion of the 2022-23 indoor season this weekend as several Demon Deacons will compete in the Virginia Tech Invitational (Jan. 13-14) at the Rector Field House in Blacksburg, Va., while others will remain in the state of North Carolina to compete in the Dick Taylor Challenge (Jan. 14) at the Eddie Smith Field House in Chapel Hill.

Results from the Virginia Tech Invitational will be displayed via FlashResults.com, while results from the Dick Taylor Challenge can be viewed on DurhamStriders.com.

In addition to Vanoppen, the Demon Deacon men will return Zach Facioni who collected Second-Team All-American honors a season ago, along with three indoor All-ACC honorees (Thomas Kitchell, Andrew White and Rynard Swanepoel).

For the women, Wake Forest will return Anna Bush and Emma Soderstrom as they both earned All-American honorable mention honors last season at the NCAA Outdoor Championships, finishing 18th in the heptathlon and 23rd in the high jump, respectively. Additionally, the Deacs will return All-ACC selection Addison Berry.

Last Time Out
At the Winston-Salem College Kickoff last month, Emily Akin, Thomas Kitchell, Amanda Schaare, Andrew White and Pedro Bravo all earned victories in their respective events as Wake Forest became the only school to have five participants win an…