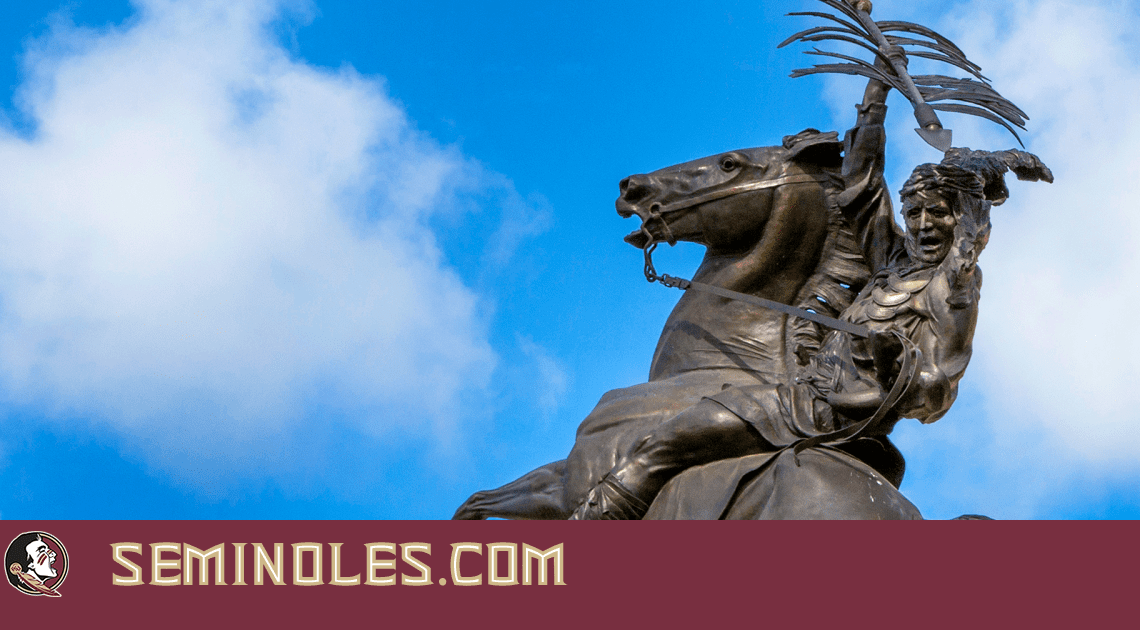 TALLAHASSEE, Fla. – After the completion of fall sports, Florida State ranks 14th in the LEARFIELD Directors’ Cup standings. The Seminoles have finished in the Top 25 for 18 consecutive seasons and been in the Top 20 five straight years.

“We are having an outstanding season thus far, which is a credit to our elite student-athletes and our exceptional coaches,” Florida State Vice President and Director of Athletics Michael Alford said.  “We work every day to achieve comprehensive excellence at Florida State and I am proud of our accomplishments already this year.”

Florida State tallied 258.50 points, with five fall sports earning points. Women’s soccer reached the College Cup for the fourth time in five seasons and earned 83 points with its third-place finish. Football was 10-3 and won the Cheez-It Bowl – the first 10-win season and Top 10 finish since 2016 – to finish with 67.5 points. Women’s cross country was 18th with 56 points, while the men’s cross country team finished 32nd with 27 points. Women’s volleyball earned 25 points for reaching the NCAA Tournament for the 12th time in 13 seasons.

FSU is one of 10 ACC teams in the Top 25, the most among any conference. The standings will next be updated after the completion of winter sports in early April.