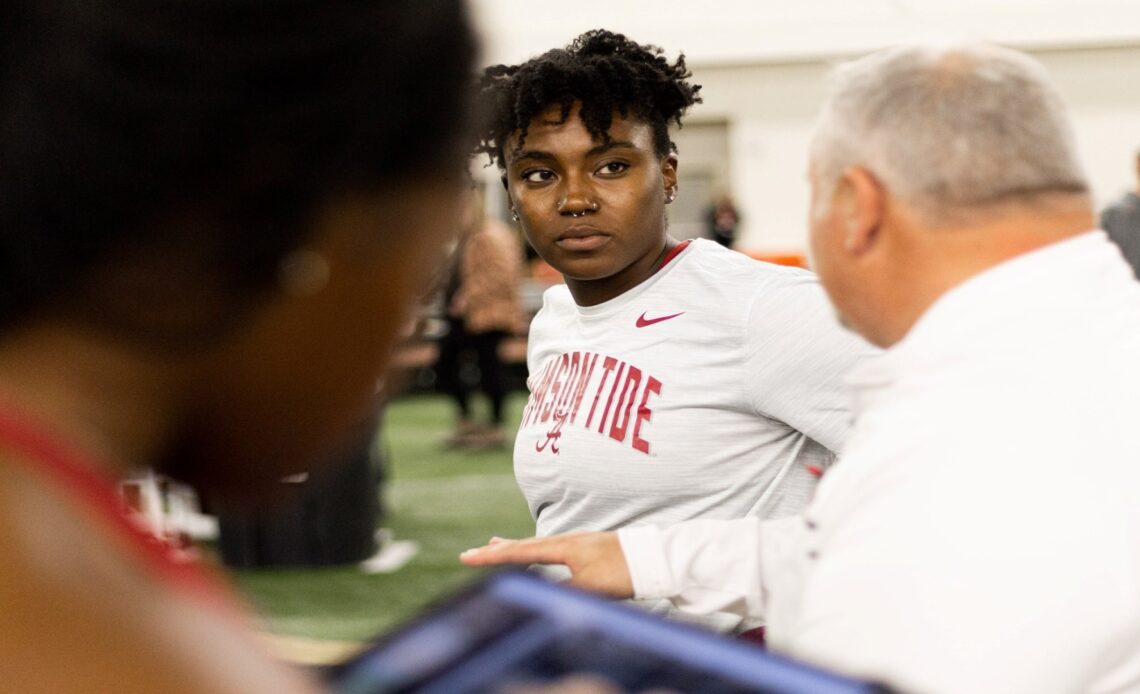 NASHVILLE, Tenn. – Alabama track and field got 2023 started with day one of the Commodore Challenge in Nashville, Tenn., Friday on the Vanderbilt campus.

The Crimson Tide on Day Two in Nashville