Picked for Scotland! Our selections for ACP 100k races in April 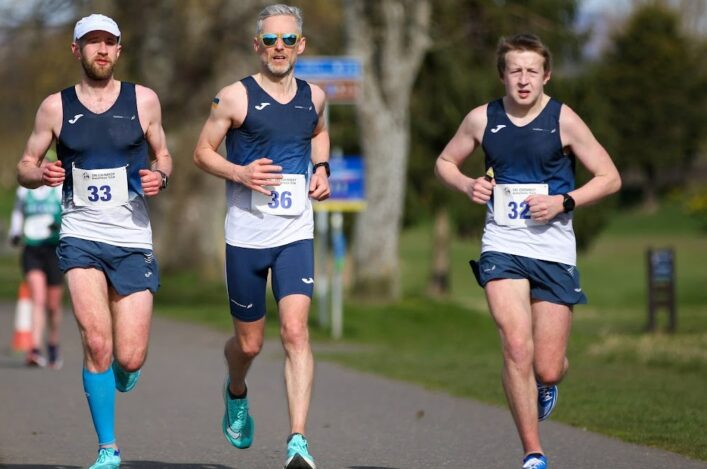 Scotland teams have been selected for the Anglo Celtic Plate 100k road race champs coming up in April.

Northern Ireland are the hosts for the first time for the annual Home Countries International event with the event being staged at Craigavon.

Races will take place on Sunday 2 April and Scotland will be represented by strong teams after significant expression of interest from athletes to underline the current vibrant feel for ultra running and the appeal of the 100k.

Congratulations to nine athletes and their coaches, clubs and families on being selected for Scotland and good luck for the training and preparation for April.

Three of those women selected are picked for Scotland for the first time – Amanda Woodrow, Catherine Cowie and Emma Stuart.

With thanks to Adrian Stott and Debbie Martin-Consani. 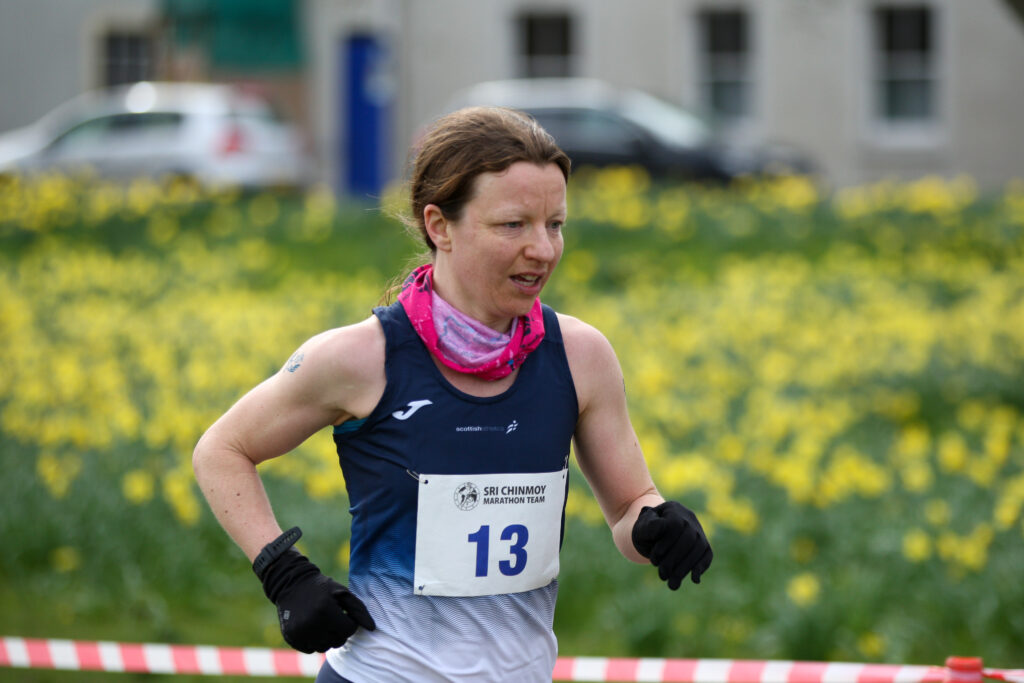