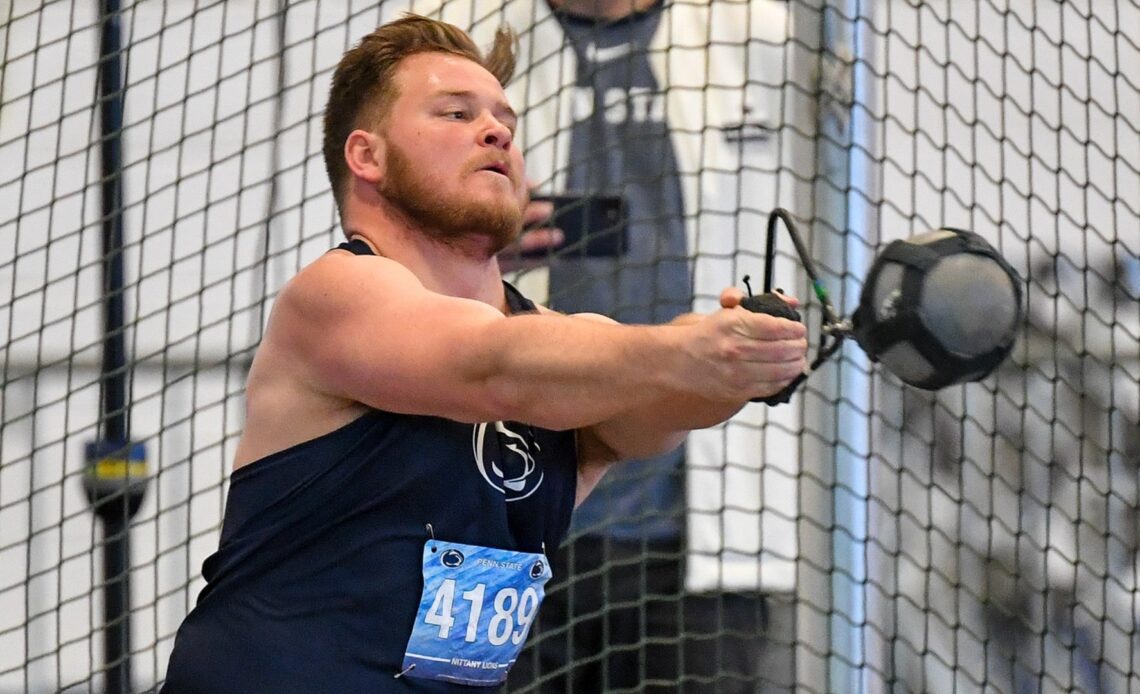 UNIVERSITY PARK, Pa. – The Penn State track & field team is set to host the Nittany Lion Challenge on Saturday, January 14. The event will begin at 11 a.m. and will be streamed on B1G+.

Penn State will welcome 13 squads into the Multisport Facility and the Horace Ashenfelter III Indoor Track for the Nittany Lions’ first home meet of 2023. Penn State began its 2022-23 indoor track season back on December 2 and 3 when it competed in the Bison Opener at Bucknell.

Mallory Kauffman’s 56-4 (17.17m) shot put throw at the Bison Opener remains the top mark in the nation heading into Penn State’s first competition in the new year. Along with Kauffman, a select few members of the women’s squad competed at Bucknell in December. Now, as we head into the first weekend of competition in the new year, the rest of Penn State’s group will gear up for the Nittany Lion Challenge.

The Nittany Lions have already claimed two Big Ten Athlete of the Week honors so far in the 2022-23 season. Kauffman took home the award for her shot put effort at the Bison Opener and Olivier Desmeules earned recognition from the conference when he broke the U23 Canadian national record with a 1:16.63 in the indoor 800m at Penn State’s annual Blue & White Intrasquad Scrimmage on December 10.