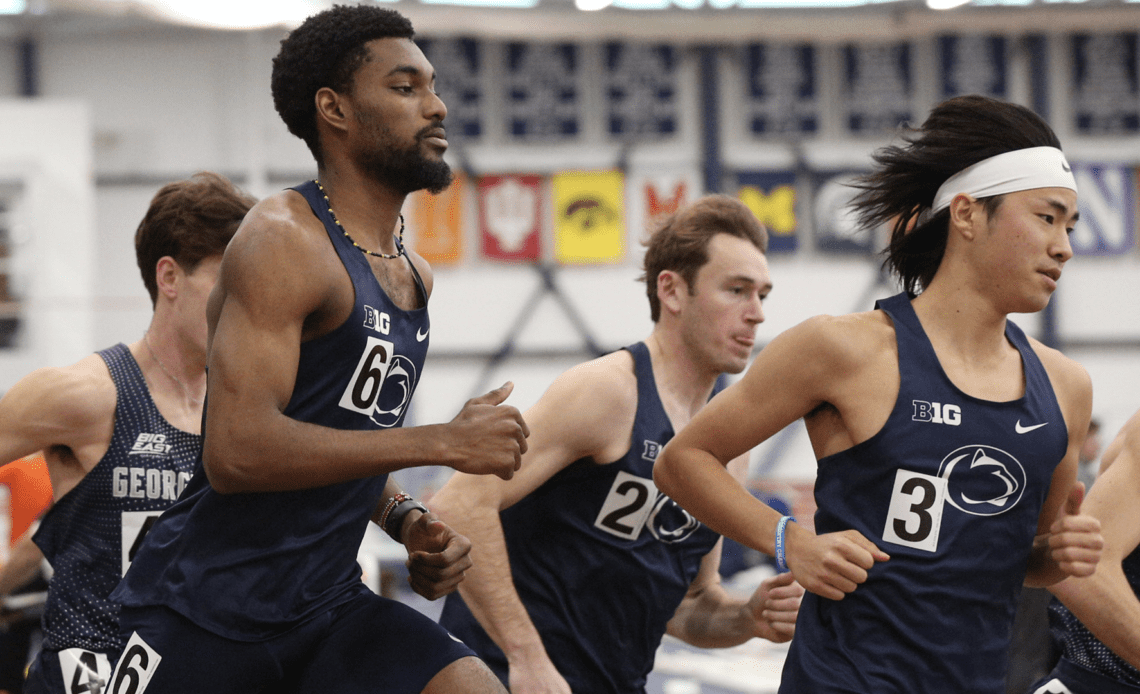 UNIVERSITY PARK, Pa. – The Penn State track & field team competed in its first event of the 2023 indoor season when it took the track at the Nittany Lion Challenge on Saturday.

The Nittany Lions tied a program record, set two international records, and achieved many personal bests throughout the course of the competition. The Nittany Lions also had multiple NCAA top-five performances in a fantastic outing for the team to begin competition in 2023.


“It was a solid start to the season for Penn State Track & Field,” head coach John Gondak said. “We had some really good things happen today, including a school record by [Cecelia Bacon] on the high jump, and some other extremely impressive performances. Looking forward to getting on the road next week down at Virginia Tech and continuing to improve and see how we respond in week two of the season.”

Penn State began its day with an event victory in the women’s mile run, with Faith DeMars posting a 4:47.19 to win the event. Sophia Toti finished right behind DeMars with a personal-best 4:48.14, giving the Nittany Lions their first 1-2 finish of the day.

In the 600m, Penn State took second behind a 1:32.16 by Victoria Vanriele on the women’s side and it claimed third on…