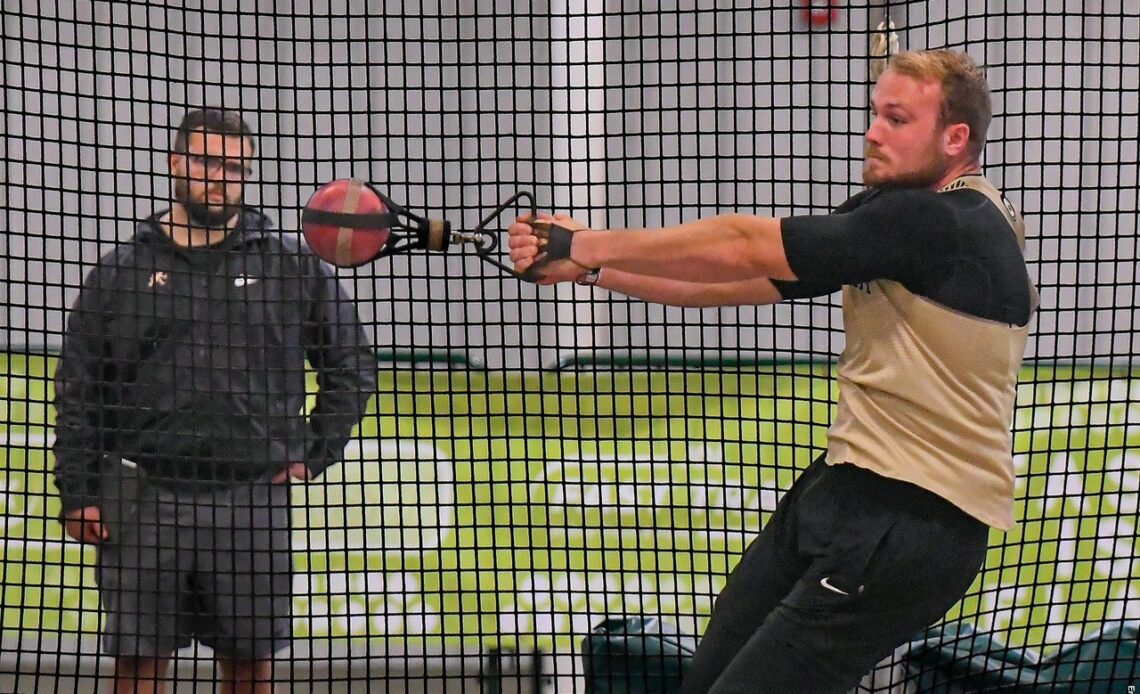 
WINSTON-SALEM, N.C. – In their first meets of the 2023 calendar year, the Wake Forest men’s and women’s track & field teams both recorded several top finishes at the Virginia Tech Invitational and the Dick Taylor Challenge over the weekend.

Fellow graduate student Emily Akin also had a solid performance in the women’s 3000m as she notched a personal-best, finishing fourth with a time of 9:45.46.

Racing in his second meet of the 2022-23 indoor season, graduate student Joaquin Martinez de Pinillos had a solid performance in the men’s 1 mile as he finished in 4:07.57. Additionally, sophomore Andrew Kivett and junior Pedro Bravo recorded personal-bests, finishing in 4:15.19 and 4:15.78, respectively.