Panthers Wrap Up Action At The Nittany Lion Challenge 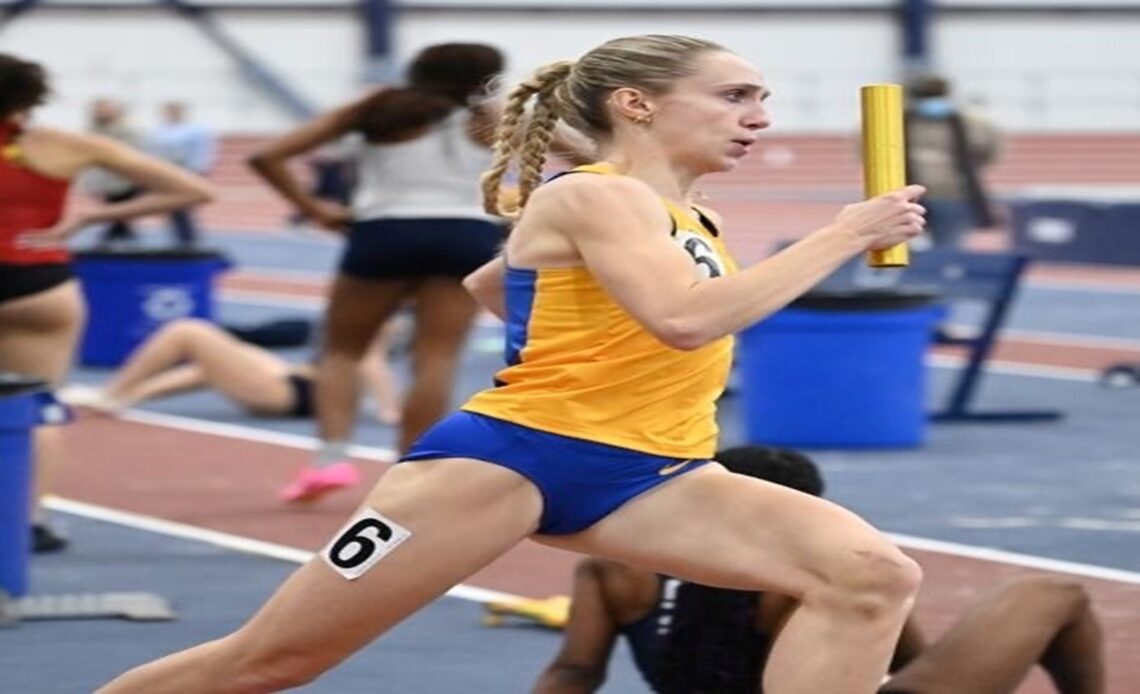 “There were some encouraging performances from this meet, things that we can build on as the season progresses. And like the season opener in December the energy…