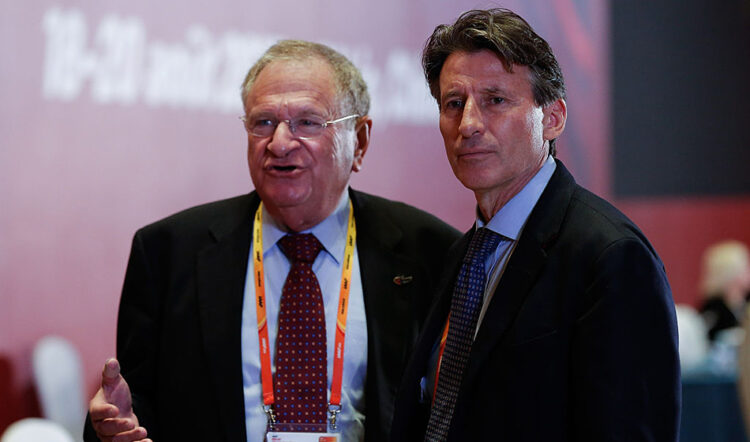 From a humble high school team manager to senior vice president at World Athletics, Bob Hersh fulfilled a variety of roles in the sport for more than 60 years. Hersh, who died on Wednesday in New York aged 82, was a stadium announcer and commentator, official, writer and administrator during a rich career.

His commentary work included being the in-stadia announcer at six Olympics and nine world championships dating back to the LA Games in 1984.

At the global governing body he was a long-standing council member. Roles at World Athletics included being competition committee chair for eight years and technical committee member from 1984 to 1999. In 1999 he joined the council of World Athletics (or IAAF as it was known at the time) and remained in that position until 2015. In 2007 he was named vice president and 2011 senior vice president.

At home in the United States he was a National Track & Field Hall of Fame inductee and a key figure during the professionalisation of the sport. At the governing body USATF he was a board member for several decades and made his mark as a statistician and anti-doping campaigner, too, in addition to being a senior editor for Track & Field News magazine for a number of years.

Seb Coe, president of World Athletics, said: “His advice and guidance was sought by so many people around the world, and his wisdom and no nonsense approach will be greatly missed.”

USATF chief executive Max Siegel added: “Bob’s contributions to track and field are truly immeasurable. He built a legacy like none other through his lifelong devotion to the sport, and that legacy will live on for generations to come.”