Noles Return to the Track at Vanderbilt Invitational 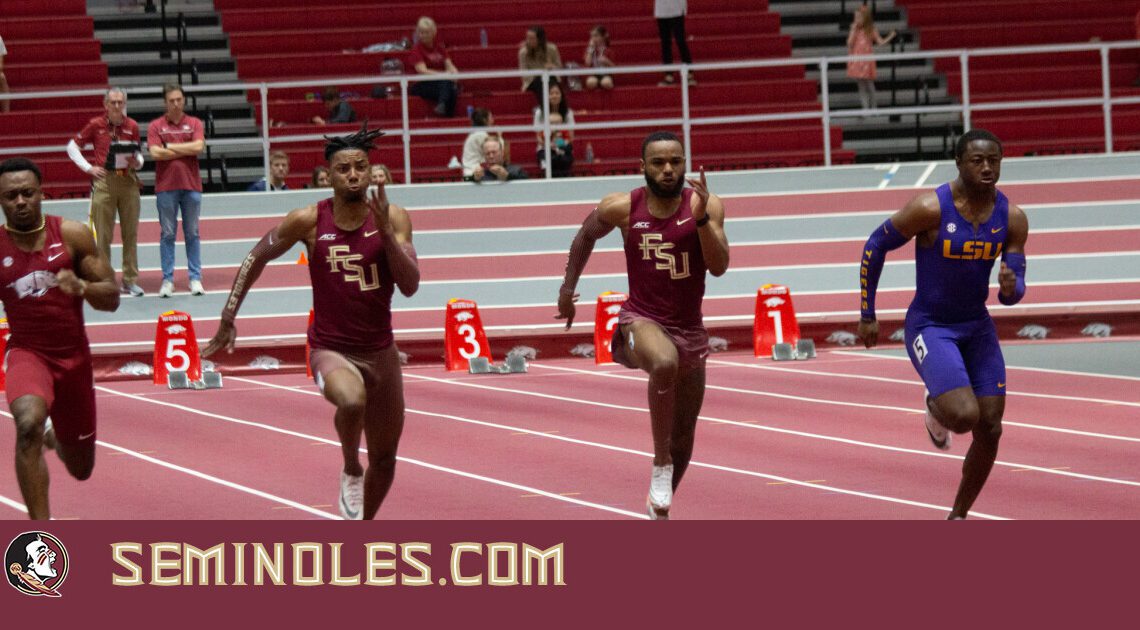 TALLAHASSEE, Fla. – The Florida State track and field team will be returning to action at the Vanderbilt invitational this Friday and Saturday. Action will take place at the Commodores Indoor Facility with events starting at 3:30 p.m. on Friday and at 12:45 p.m. on Saturday. ESPN+ will be live streaming the event.

Starting the indoor season off strong, the Seminoles will enter the weekend with the confidence that their hard work is paying off in the record books. Ismael Kone now holds the school record for fastest 60m dash with a mark and personal best of 6.51. Honored as Men’s Track ACC Performer of the Week, Kone will compete in the 200m dash this week.

As for the jumper’s, ACC Performer of the Week, Jeremiah Davis will return to the runway in the triple jump. Davis jumped an indoor personal best mark of 16.04m in the event at the Clemson Invitational. Curtis Williams, Kyvon Tatham and Jaiden Rollins will all look to improve their long jump marks. Tatham will join Davis in the triple jump as well as newcomer Xavion Lockwood.