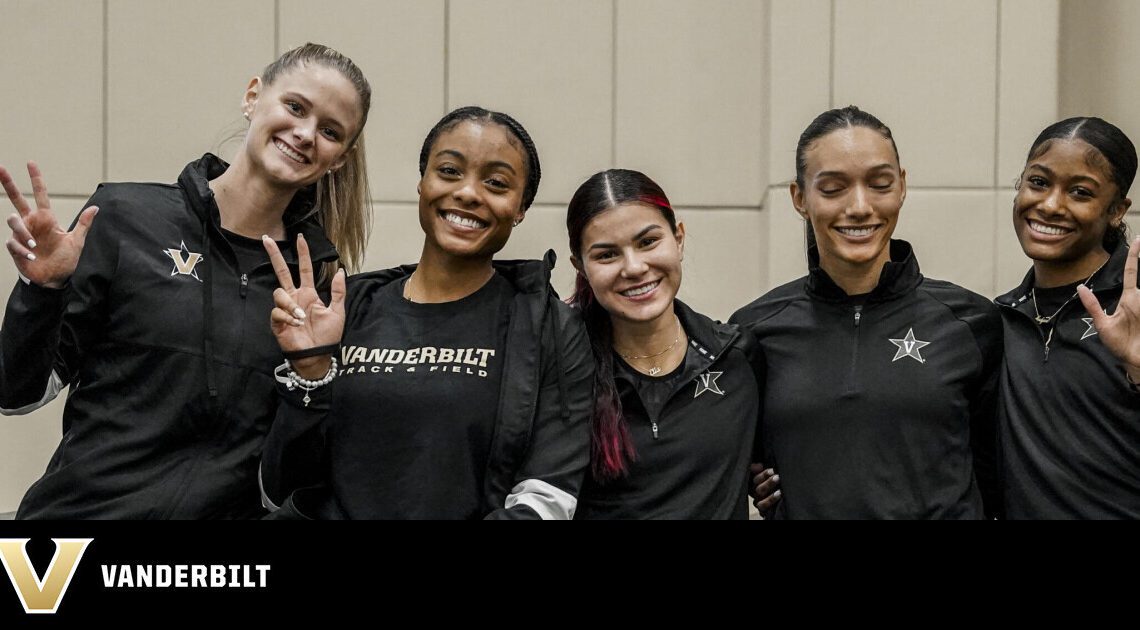 This will be the second straight action at home for the team after last weekend’s Commodore Challenge during which two school records, one first-place finish and a host of top-10 performances in program history were recorded.

“Now that we’ve officially participated in our first meet, the goal for this week is to continue to compete,” said Althea Thomas, director of track and field. “Last week, we had some student-athletes who didn’t compete, some who competed in distances in preparation for their main event, and some who made their debuts as a Commodore.

“This week we will continue to see more student-athletes make their season debuts while others are going to be launching into their main events. We are looking forward to continuing to show what it is we’ve been training for and embracing every opportunity presented to us.”

During last weekend’s meet, Taiya Shelby added a third school record to her collection as she ran a 1:29.06 in the in the 600 meters. In weight throw, freshman Kosi Umerah established a Vanderbilt record with a 19.01 mark.

The Commodores also registered a first-place finish in the 4×400 relay with a time of 3:43.08 from team of Madyson Wilson, Allyria McBride, Madison Fuller, and Kaira Brown.

More than a dozen results from the Commodore Challenge were among the top 10 performances in program history.

“As we prepare for our second meet we have really just been focusing on dialing into the process,” Thomas said. “That means allowing ourselves to do what we are naturally prepared to do while inviting the distractions of both competitors and the season. The focus has been on embracing all of the tangible characteristics of track and field.”

The action begins Friday at 9:30 a.m. and will continue Saturday starting at 8:30 a.m. SEC Network+ will broadcast the meet on both Friday and Saturday.