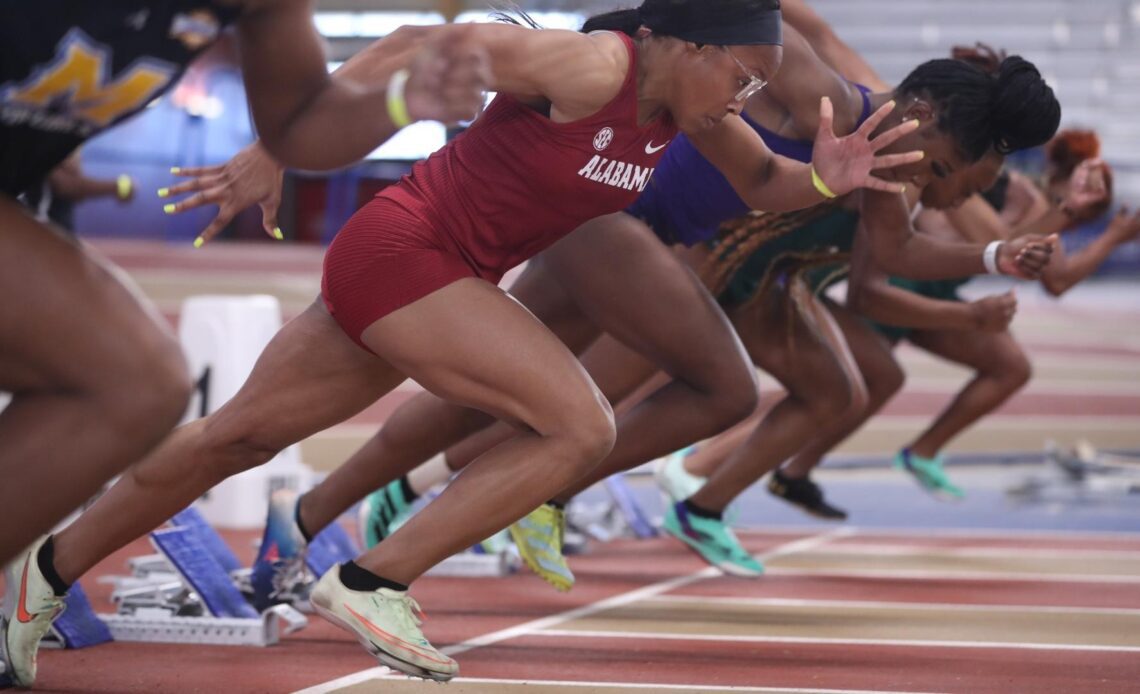 “I’m very proud of the team’s performance today. We had several top finishes and a number of our athletes won their respective event. We have a great opportunity to learn from today and carry this momentum with us into next week’s meet at Clemson where the competition is only going to get stronger.”