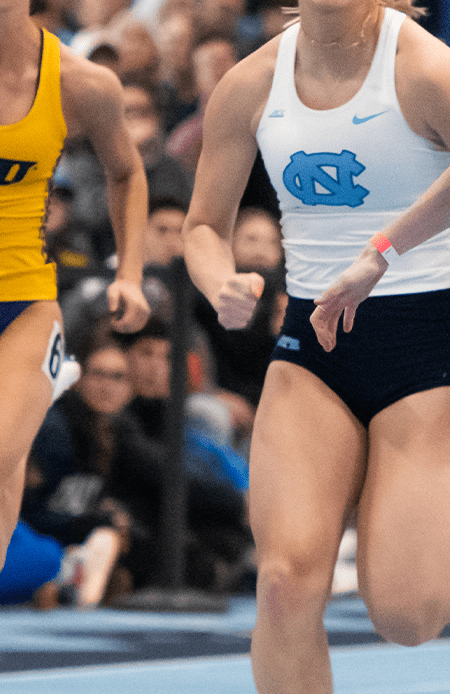 
BLACKSBURG, Va.  – Duke track and field got off to a blazing start at the Hokie Invitational on Friday as the Blue Devils rewrote the school record books in four events on the first day of competition.