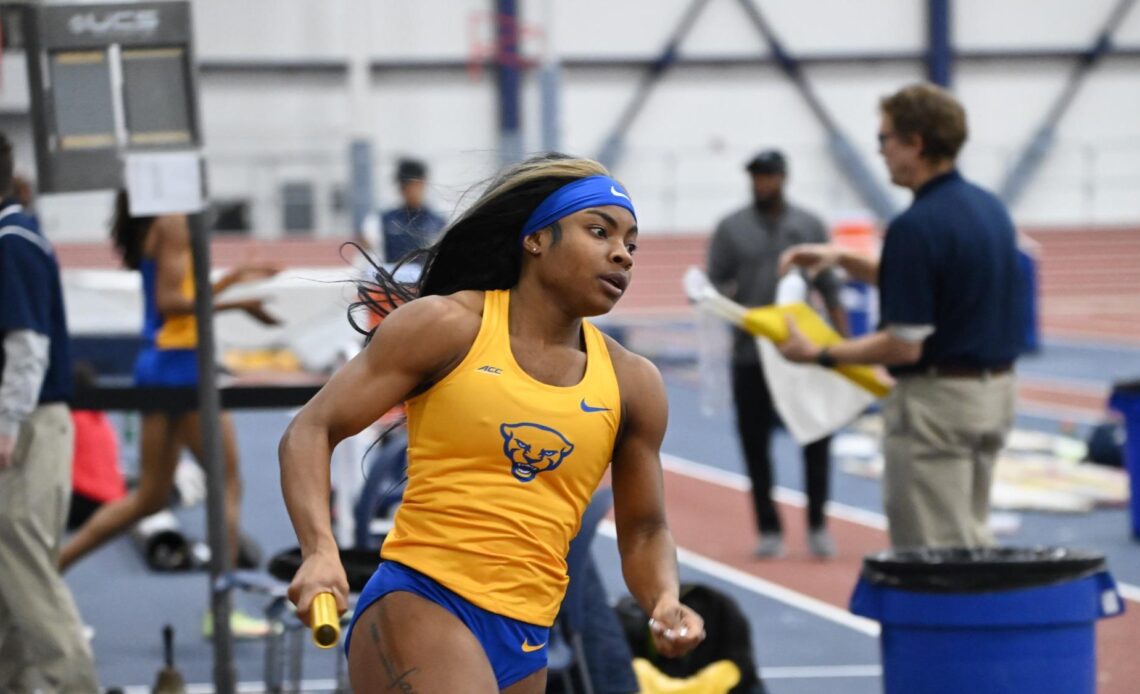 Youngstown, OH- The Pitt track and field team closed out the third meet of their indoor campaign strong at the YSU Collegiate Invitational at Youngstown, Ohio on Friday, Jan. 20.

On the field, newcomer Sacha Quequin placed third in the men’s long jump. He is currently the eighth best in program history with a mark of 23’8″ (7.21m)

The Panthers will return to the track on Jan. 27-28 to compete at the Lenny Lyles Invitational in Louisville, KY.