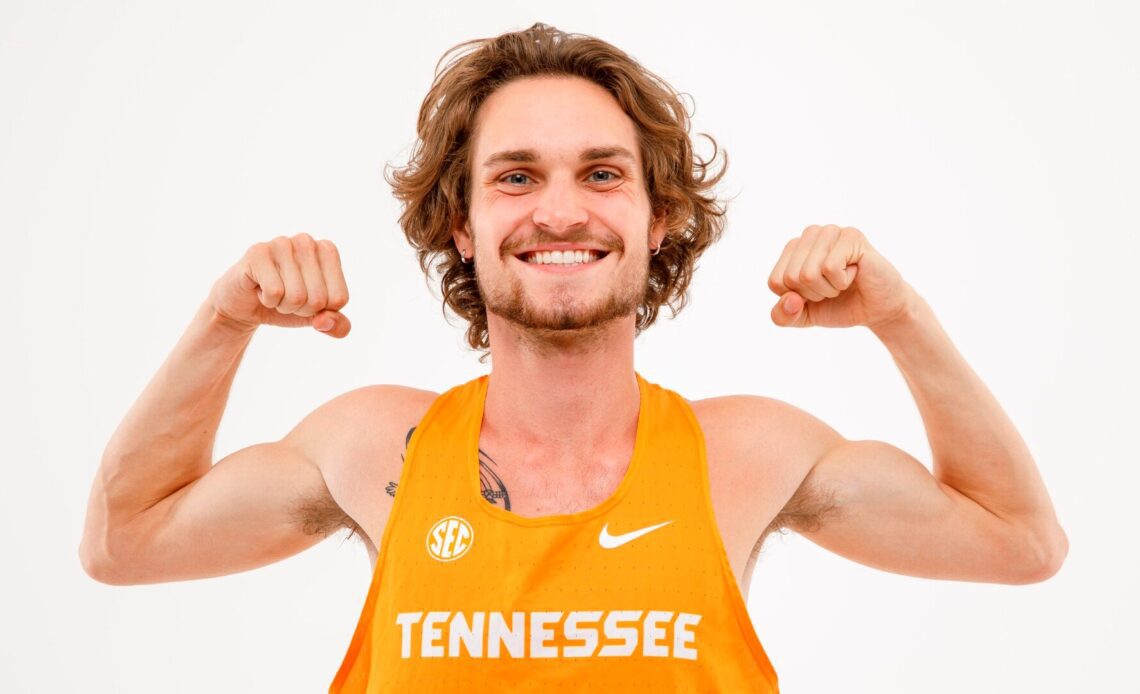 NASHVILLE, Tenn. — Competing less than 40 miles from his hometown of Murfreesboro, redshirt sophomore Canaan Anderson took down the Tennessee school record in the indoor mile with a time of 4:00.13 on Saturday at the Vanderbilt Invitational. His mark dethroned John Wright’s 4:02.4 program standard that had stood since 1977.

Anderson’s four-minute mile ranks fourth in the SEC this season and 18th nationally, and the historic performance also edged the Tennessee outdoor record of 4:00.19 set by Ken Barbee in 1986.

Making his Tennessee track debut in the next heat of the mile, graduate student Nate Kawalec won the second section with a lifetime-best time of 4:03.58 that placed him No. 6 on UT’s all-time top 10 list. The Chardon, Ohio, product joined Anderson and 2022 alumnus Tim Thacker as the only Vols to run sub-4:04 indoors during the 21st century.

One last piece of history was made in Saturday’s mile competition as true freshman Yordanos Zelinski clocked in at 4:05.66 in his first collegiate race, topping Anderson’s Tennessee freshman record of 4:05.88 that was established last season.

Three Lady Vols won their heats in the mile, led by sophomore Brooke Dixon’s 4:50.39 that finished as the fastest time of the afternoon. Redshirt sophomore Carolyn Barksdale crossed the line first in heat two with a mark of 4:53.18, while Erin Spreen claimed heat five in 5:07.92.

HOOTS IN THE TOP 10: Entering the meet as the SEC 800m leader in 2022-23, fifth-year senior Joe Hoots lowered his indoor personal-best by 0.3 seconds on Saturday with a third-place finish of 1:49.20. The Nashville native’s time tied former Vol Frank Francois in 2003 as the No. 10 performer in school history.

1-2 IN THE VAULT: Two Lady Vols soared above the rest in the women’s open pole vault at Vanderbilt, with Ellison Colarossi and Kendall Ford each clearing 3.80m (12-5.5) to place first and second, respectively. Ford’s performance went down as a personal-best after logging an indoor PR of 3.75m last week at Clemson in her collegiate debut.

DAVIS THIRD IN THE HEP: Competing in his first heptathlon of the year, redshirt junior Peyton Davis wrapped up the seven-event gauntlet Saturday with the 60-meter hurdles, pole vault and 1,000-meter run. He finished third at the meet with 5,030 points, good for the No. 24 mark in the country early in the 2023 campaign.