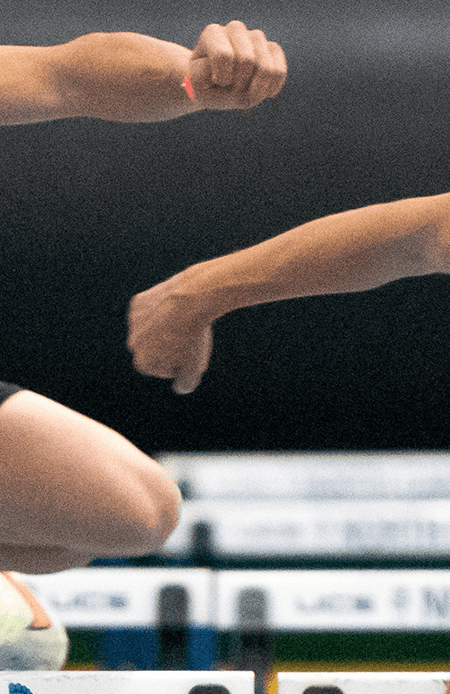 
BLACKSBURG, Va.  – The Duke track and field team closed out the Hokie Invitational with another solid showing on Saturday as the Blue Devils won four events, set a top-five program mark and recorded 15 top-five placements.

“Our first full team meet of the 2023 indoor season was a huge success. We had four school records, multiple top five all time performances and some big time marks for our freshmen. The depth of our women’s sprinters was on full display with both an A and B 4x400m relay team running sub 3:40 in January. That is something we have never done before. I’m really looking forward to watching this team progress over…