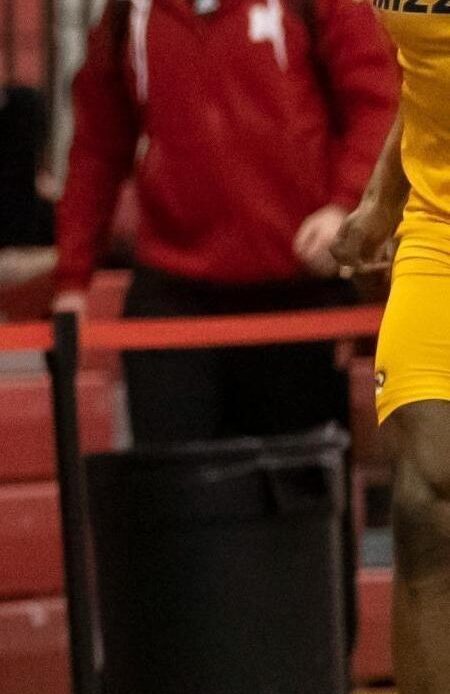 
The Nebraska track and field team won 17 titles with eight athletes moving up on Nebraska’s all-time list at the Mark Colligan Memorial on Saturday at the Devaney Center Indoor Track.

Nebraska’s Taylor Latimer and Maxwell Otterdahl were named the recipients of the Mark Colligan Memorial Award, given to the meet’s most valuable throwers.

The award and meet are named after former NU assistant coach Mark Colligan, who passed away in 2011. Colligan was a member of the track and field program as an athlete and coach for over 25 years, coaching a total of 74 Big 12 Conference champions and five athletes who won a combined 12 national championships.

In the women’s high jump, Jenna Rogers climbed into fifth in school history with a clearance of 6-1 1/4 (1.86m). She is currently tied for first in the Big Ten and tied for second in the nation with that height. Brooklyn Miller cleared 5-7 (1.70m) to finish as runner-up.