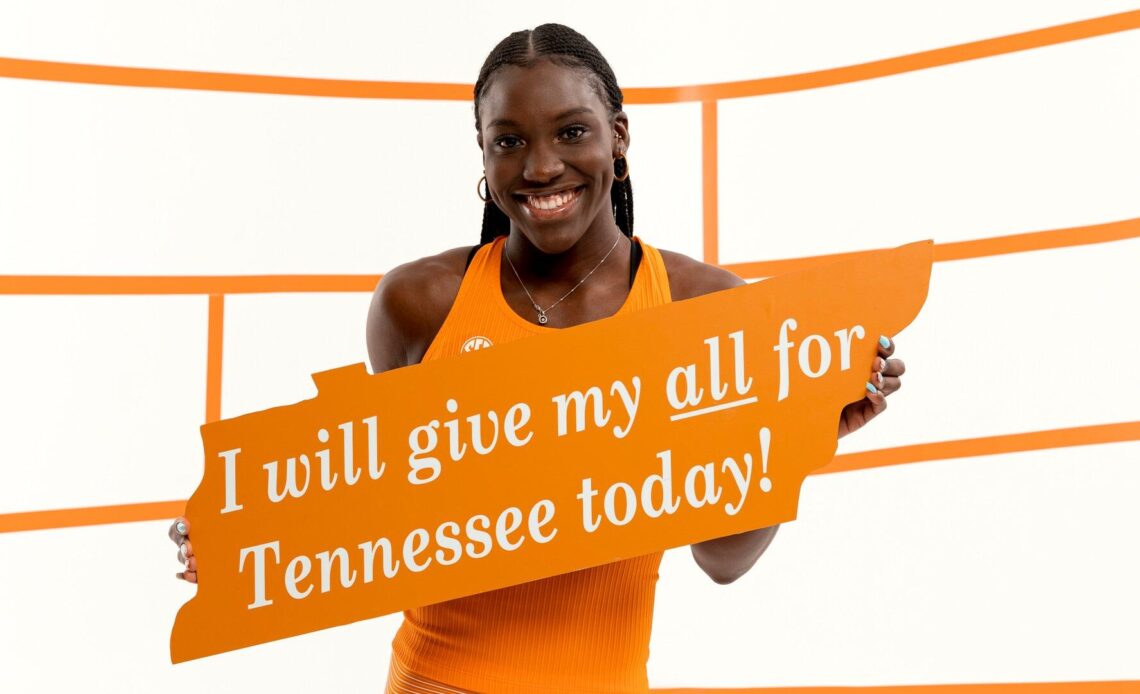 COLUMBIA, S.C. — On the second and final day of competition at the Carolina Challenge, the Tennessee track & field program stood out with five event wins and three marks that propelled athletes into the school’s all-time top 10 indoor lists.

Graduate student Charisma Taylor had a nationally prominent performance in the women’s long jump, leaping one centimeter shy of her indoor PR with a 6.44m (21-1.5) jump to win the event in Columbia. The mark currently ranks second in the SEC and ties for fourth in the NCAA during the 2022-23 indoor track & field season.

On the men’s side, redshirt junior Anthony Riley picked up his first win of the year in the long jump with a leap of 7.61m (24-11.75) on his first attempt of the afternoon. The Oklahoma City native topped the nearest competitor by 9.5 inches in the men’s invite final.

Midyear enrollee Cheyla Scott made her collegiate debut in the high jump on Saturday and needed just two jumps to clear 1.76m (5-9.25) and secure the victory. Her mark tied Myrtle Chester in 1984 as the No. 4 performer in school history and was two centimeters short of setting the all-time Tennessee freshman record that has stood since 1978.

In the triple jump, freshman Suzan Ogunleye improved her standing on the program’s all-time top 10 list with a PR of 12.84m (42-1.5) that places her seventh in Lady Vol history and No. 13 in the NCAA this season. Furthermore, Ogunleye’s mark leads all SEC freshmen and ranks third among rookies nationally during the 2022-23 indoor campaign.

Junior Elliot Barner had a significant personal-best in the men’s triple jump, going 15.76m (51-8.5) to finish second at the meet and first among collegiate athletes. The mark catapulted the Memphis native to No. 8 on UT’s all-time top 10 and currently ranks 13th in the country this season.

Redshirt junior Chandler Hayden led off the meet for Tennessee in the women’s weight throw and reigned victorious, launching a toss of 20.00m (65-7.5) on her third attempt for the win. She edged the next closest competitor of the women’s invite final by more than five feet.

Tennessee’s complete results from the Carolina Challenge can be accessed via AdkinsTrak Timing Associates.

UP NEXT: The 2023 indoor season rolls on next weekend with the Big Orange track squad traveling to Clemson, South Carolina, for the Bob…