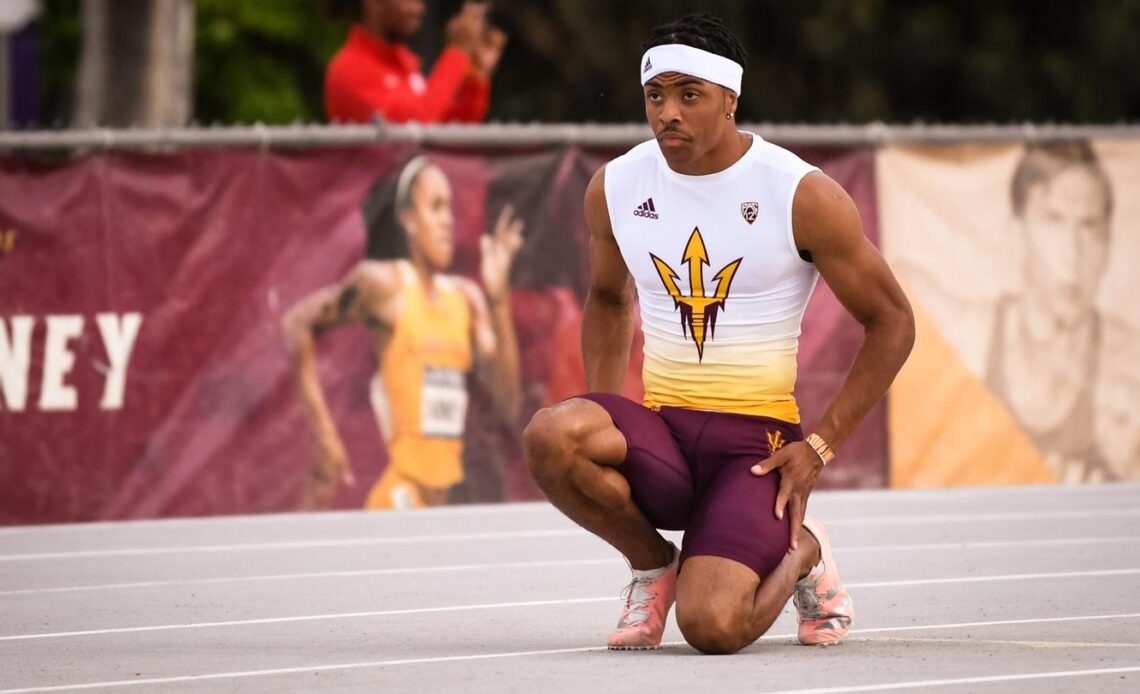 LUBBOCK, Texas – Sun Devil Track and Field competed in Texas Tech’s Red Raider Open Friday and walked away with three gold medals and eight top-5 finishers. Justin Robinson picked up a victory in the 400m, Dayton Carlson won the 800m, and Lena Lebrun won the mile. ASU now has 11 national top-50 marks after the second meet of the year, with the men putting six in the top-50, and the women putting four. ASU returns to the track Jan. 27-28 for Arkansas’ Razorback Invitational.