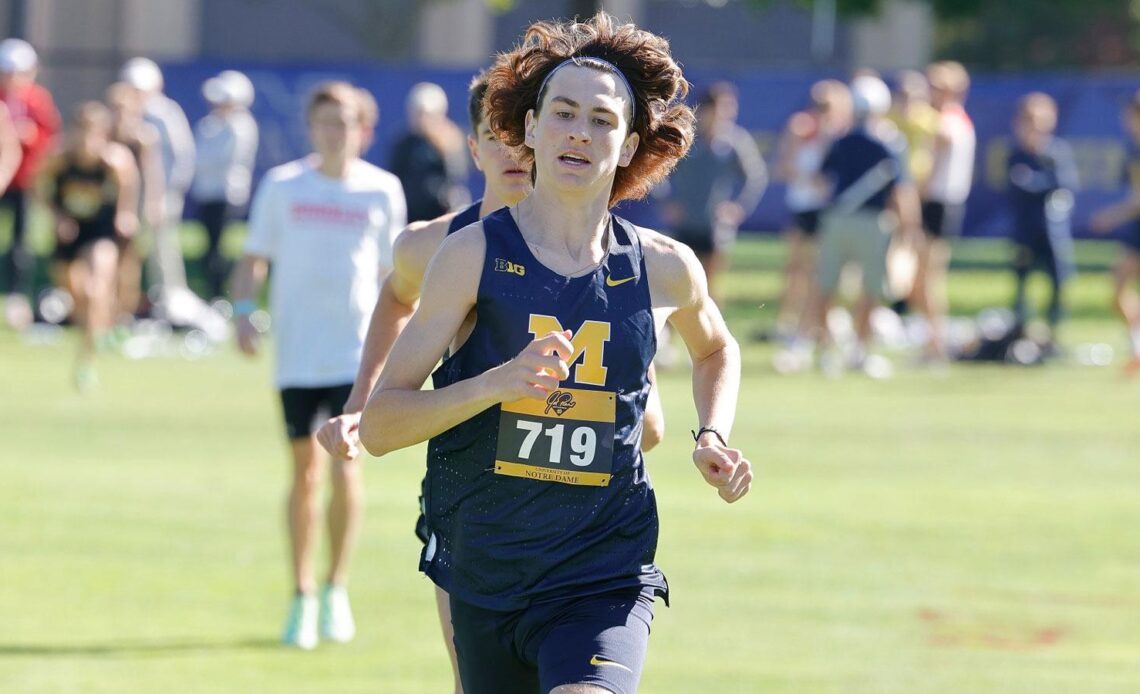 Venhuizen and Jarema held strong throughout the race with both staying in the top 15 for the entirety of the race. Venhuizen was 11th place after 1km, but was able to find his stride at the 5km mark. He worked his way up to sixth place where he held off the competition for the rest of the race, earning the final qualification spot. He finished with a time of 23:58.9 and will now represent Team USA at the World Athletics Cross Country Championships in Bathurst, Australia on Saturday February 18th.

Jarema started out fast and peaked at fifth place at the 3km mark before falling back to 10th place. He was unable to break back into the top six of the pack and finished ninth overall out of 68 total competitors. Jarema finished with a time of 24:21.4 and was the seventh fastest collegiate runner overall and fourth of Big Ten racers.