The St. Lucia native, Alfred, opened her season in the 60m prelims equaling her second-fastest time ever in the event at 7.05, just .03 second off her U.S. collegiate (NCAA) record of 7.02 she set at the NCAA Indoor Championships last year. The 2022 NCAA 100m and 4×100 champion broke her record in the final, improving the NCAA record to 7.02 seconds. Her fellow Texas teammate Rhasidat Adeleke ran 7.20 for second place and Maboundou Kone concluded the top three in the event with 7.21.

Alfred now holds three of the top-four fastest 60m dash times in NCAA history and is now tied as the 20th fastest performer in history. 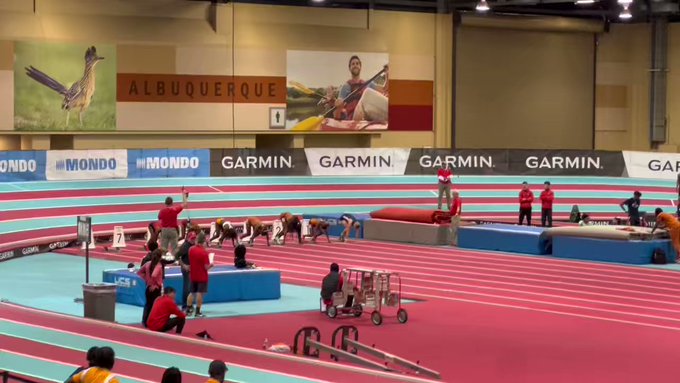 The 20-year-old Irish sprinter Adeleke, who reached the final at last year’s World championships, set the world-leading and lifetime best of 22.52 to win the 200m dash. 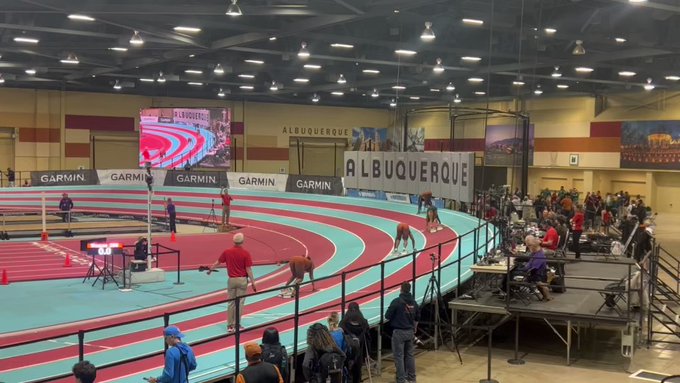 Moore won the 60m dash final, crossing the line at 6.62. Later in the day, Moore dominated the men’s 200m, winning the event with a new personal best of 20.64 seconds.