Men’s Track & Field Breaks Record at No. 5, Women No. 13 in Week One USTFCCCA Rating Index 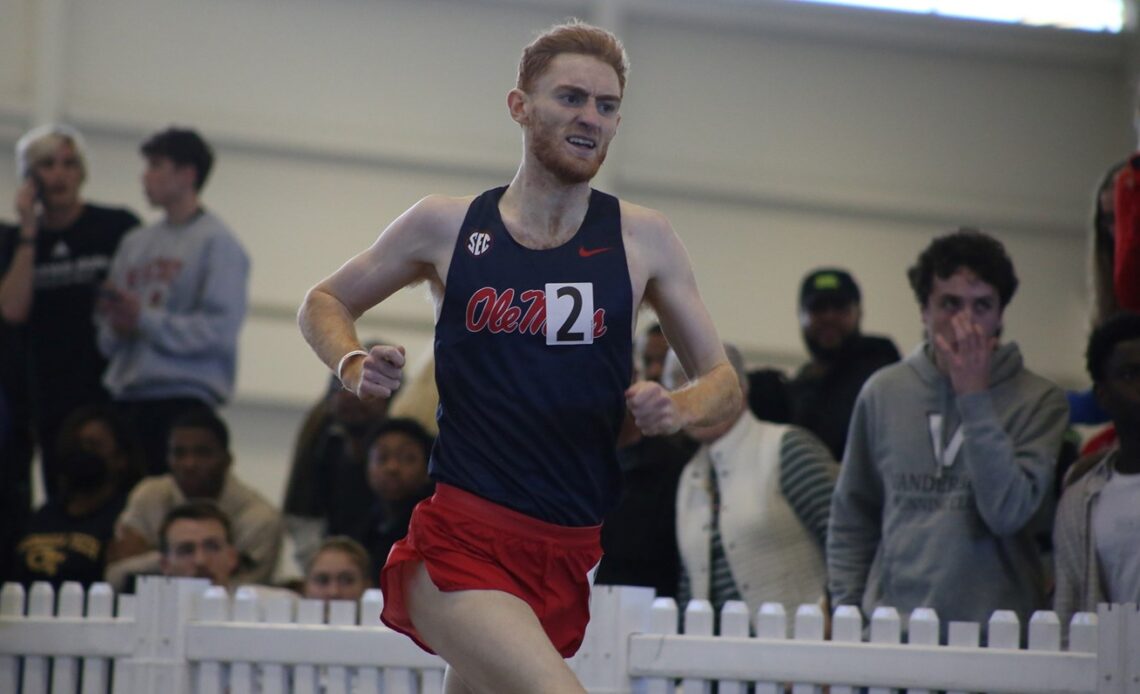 NEW ORLEANS – Ole Miss men’s track & field has set a new overall program record at No. 5 in the Week One USTFCCCA Rating Index released on Monday. The Rebel women also ranked, coming in at No. 13 in the initial release.

The No. 5 slot for the Rebel men breaks the previous overall program record – across the indoor, outdoor and cross country seasons, both men and women – set by the 2021 men’s indoor squad that ranked No. 6 in Week Two of the 2021 season. In its history indoors, Ole Miss has now appeared in the national top-10 a total of 17 times – 12 from the Ole Miss women, and now five from the Rebel men – and of those 17 indoor top-10 appearances, 16 have come under the supervision of eighth-year head coach Connie Price-Smith.

This marks just the 12th time both Rebel units have been nationally ranked at the same time indoors, with all 12 instances coming within the past three seasons since first occurring in Week Two of the 2021 indoor campaign. Overall, this is the 42nd appearance in the indoor national top-25 for the Rebel men since first appearing in 2010, and the 44th ranking for the Rebel women since their first in 2008. Of those 86 combined indoor rankings, Price-Smith has claimed 53 total appearances indoors (36 women, 17 men).

The Rebel men have soared to their new record ranking thanks the heroics of star freshman thrower Tarik Robinson-O’Hagan, as well as the Ole Miss distance crew that debuted in strong fashion last week at Vanderbilt.

All-American seniors Baylor Franklin and Tiarnan Crorken put together an impressive open in the 800-meter last week at Vanderbilt, with the pair setting the top two times in the NCAA this season. Franklin leads the NCAA at his indoor PR of 1:46.74 (22.70 points), with Crorken not far behind at an overall best…