First Split Weekend of the Indoor Season for Women of Utah 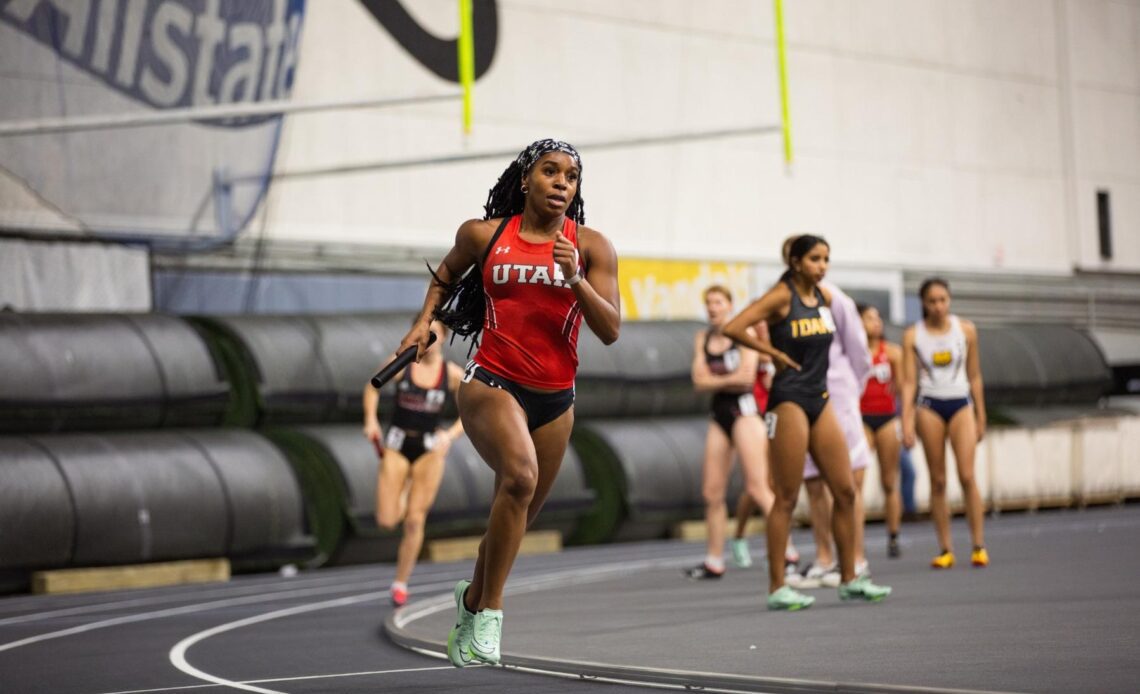 
SALT LAKE CITY – The first of many split weekends this season begins for the Utah track & field squad as the distance crew heads to the UW Invitational while the sprint crew flies south to the Texas Tech Open & Multis event.

OFF THE BLOCKS
The sprint crew opens the weekend for Utah in Lubbock, Texas, with Maya LeBar, Emily Martin, Millie Wilcox and Jasie York competing in the 60m, 200m and 400m races on Friday, Jan. 27. The whole group of seven in LBK will then compete on Saturday, Jan. 28, in the 200m and in the 4x400m relay to close things out.

Utah’s distance crew once again returns to Dempsey Indoor as in years previous, this time sending 11 competitors with Erin Vringer running unattached on Saturday, Jan. 28. The Utes will send Brooke Manson and Bri Rinn to run the 800m while Caroline Fischer looks to make her indoor debut in the mile. The 3k race is split up with a morning section at 10:30 a.m. (MT) and then a second at 3:25 p.m.

LAST TIME OUT
Utah had a successful weekend this past week as it posted 11 new PRs, four event victories, one second-place finish, three third-place finishes and four other top-10 finishes at the Lauren McCluskey Memorial Open – including Dee Denis breaking her own school record in the 60m (7.38) that she set back in December. Additionally, Denis moved into sixth on the all-time list in the 60m hurdles after running an 8.72 in the 60m hurdles.

Dee Denis shatters her PR and the Utah all-time record with her winning time of 7.38 in the 60m dash!#GoUtes | #UtahTFXC pic.twitter.com/2zSoCOfd01


Freshmen Emily Martin and Harley Daniel also left their mark in the Utah record book just two meets into their collegiate careers. Martin took second in the 60m dash behind Denis with a mark of 7.52 – which places her second all-time at Utah while Daniel’s winning…